Ibrahim Pendek or his real name, Ibrahim bin Hassan, was born in Taiping, Perak in 1932.

He was a Malay film artist famous for his unpretentious acting and was also unique because of his dwarf body which measures only 130 cm height.

Among his well-known films that are still popular to date are Ali Baba Bujang Lapok, Nasib Si Labu Labi, Keluarga Si Comat and many more.

He started his art career since 1950 by leaving his hometown in 1953 to head to Singapore with a desire to seek livelihood.

At that moment, it never crossed his mind that he would end up being an actor. The fortune in the film industry came rolling to him when accepted a job as a projector operator at Jalan Ampas Studio. 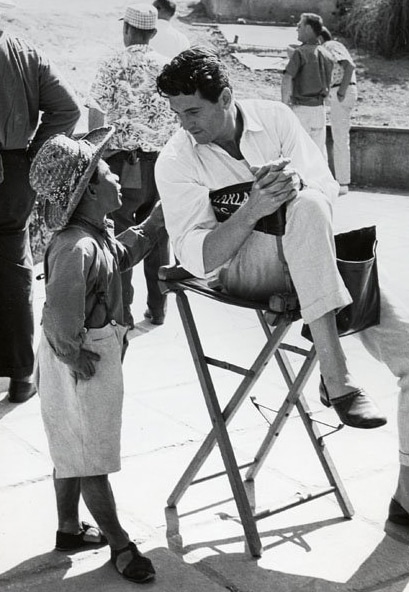 During a picnic, he met with Run Run Shaw, the owner of the company where was working in and was offered to work as an office boy.

While working there, he lived with an artist S. Sudarmaji and from then on he got the opportunity to act in several films as an additional actor. It continued on a big opportunity knocks on his door, allowing him to play as Ramli in the movie Panggilan Pulau, rubbing shoulders with the great actor P. Ramlee, S. Kadarisman and Normadiah in 1954.

After that, his acting career continued to grow and thanks to his hilarious character, he was given the opportunity to act in several other films, such as Anakku Sazali, Kipas Hikmat, Pusaka Pontianak, Siti Muslihat and several other which was under P. Ramlee’s direction like Ali Baba Bujang Lapok and Nasib Si Labu-Labi. 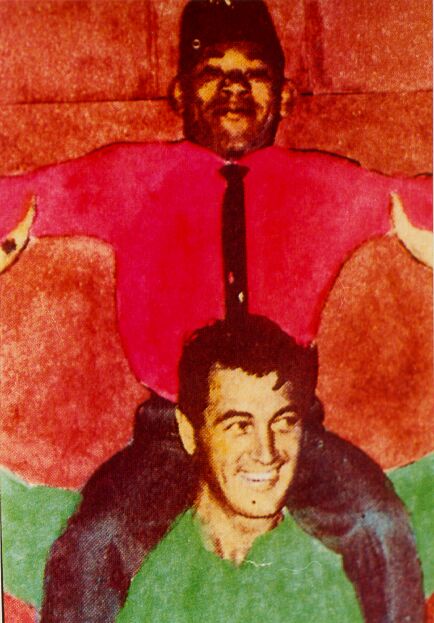 From that moment on, Universal International sent him an offer letter to act as a doctor’s assistant in a Hollywood-produced film entitled The Spiral Road in 1962. 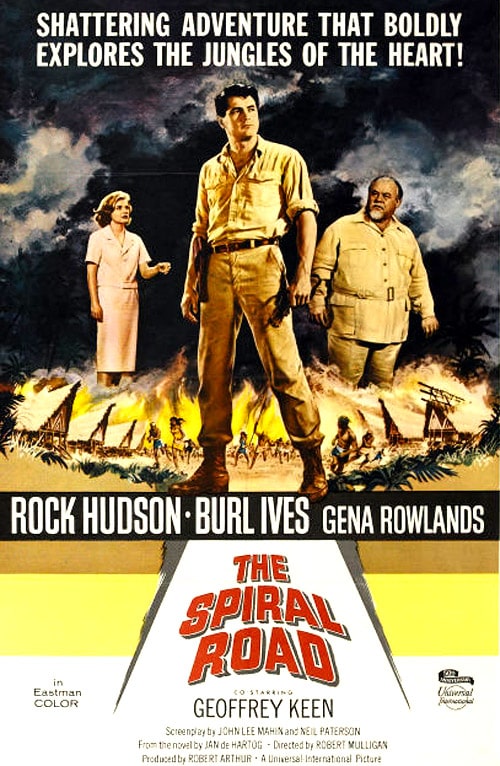 That was when his glorious moments sets in as Ibrahim Pendek makes the nation proud by recording a history in Malay filmmaking as he became the first Malay actor to play in Hollywood’s film with Rock Hudson and Gene Rowlands in The Spiral Road.

After recording such achievement, he was offered once again by Hollywood to continue acting in their films but his wish to pursue his career there was crushed because the government during that time did not approve his Visa. 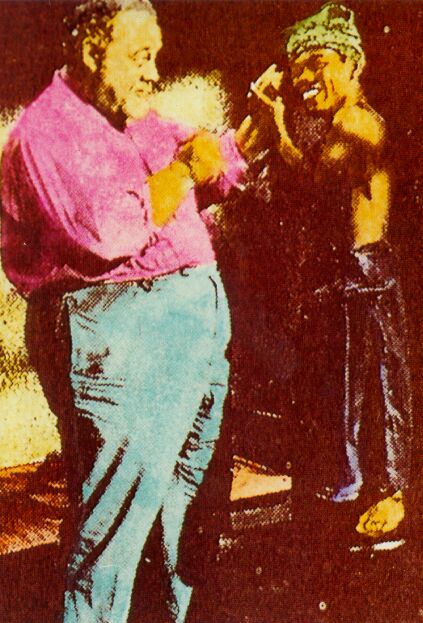 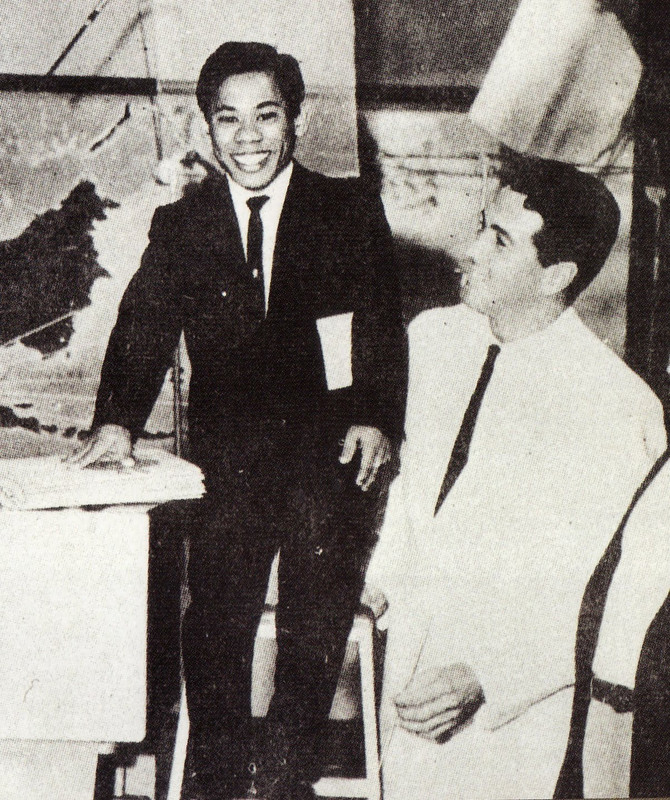 After a long silence from the world of acting, he spent a lot of time selling food around his residence in Cheras, Kuala Lumpur.

Despite the many opportunities and offers given, Ibrahim Pendek had to refuse because of a disastrous health condition which he feared would jeopardize his commitment.

However, he made it to act in a “telemovie” (VCD) which was also his last acting titled Selamat Hari Jadi Abah. 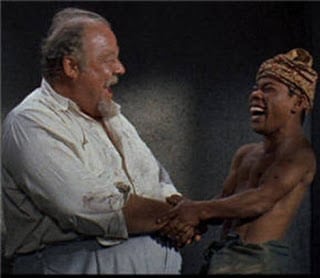 He took his last breath at 71 years old on November 25, 2003 when the Muslims were celebrating Aidilfitri after undergoing abdominal surgery at Universiti Kebangsaan Malaysia Hospital.

Prior to that, he was placed in the Intensive Care Unit (ICU) for two weeks due to kidney disease, pleural effusion and shortness of breath. The bosy of Ibrahim Pendek were safely buried at Taman Midah Muslim Cemetery, Cheras, Kuala Lumpur.

The Story of the Kumpulan Parang Panjang Establishment in Bekor Village,...