The Japanese settlement in Tanah Melayu once upon a time was a dark moment and was even described as hell on earth for our fore fathers back then.
The Japanese not only left an indelible effect towards the Malays but they also left historical evidence in the form of structured buildings like houses, fortresses, factories and others.

Today, orangperak.com likes to share about an interesting historical building from Menarik Di Kinta which is under the supervision of Program Pusat Internet 1Malaysia Perak Tengah and Kinta.

Many people are unaware that there is a village in Malim Nawar named Kampung Tanjung Bangkong which contains a lot of historical treasures especially the coming and the settlement of the Japanese army to Tanah Melayu particularly in Perak. 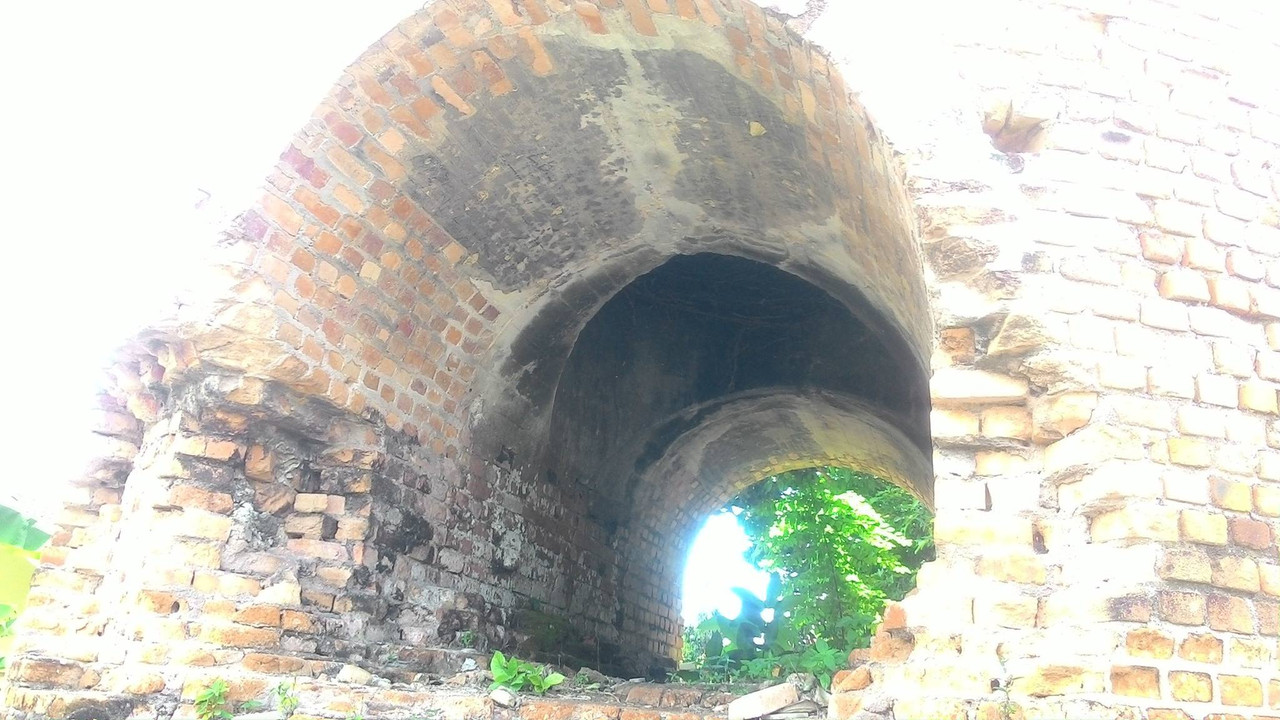 One of the historical treasures that still stands strong in the village is the chimney of a bullet factory that once belonged to the Japanese army. The historical site lies deep inside Kampung Tanjung Bangkong. 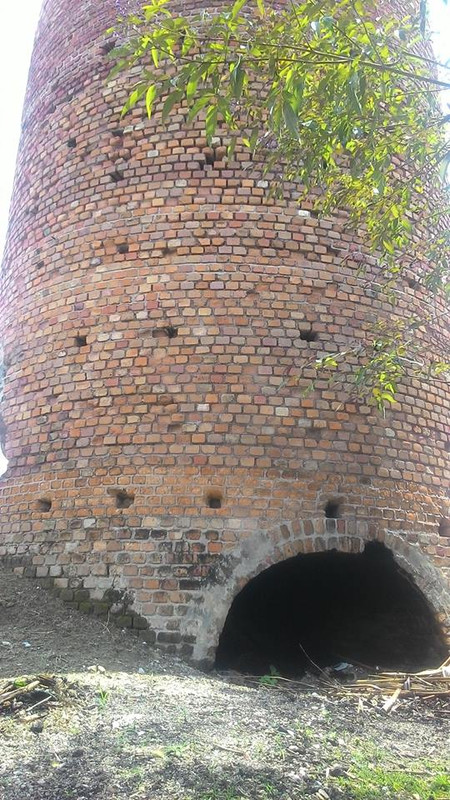 Most of the people that come to the site have the intention to visit the heritage that was made during the Japanese occupation. 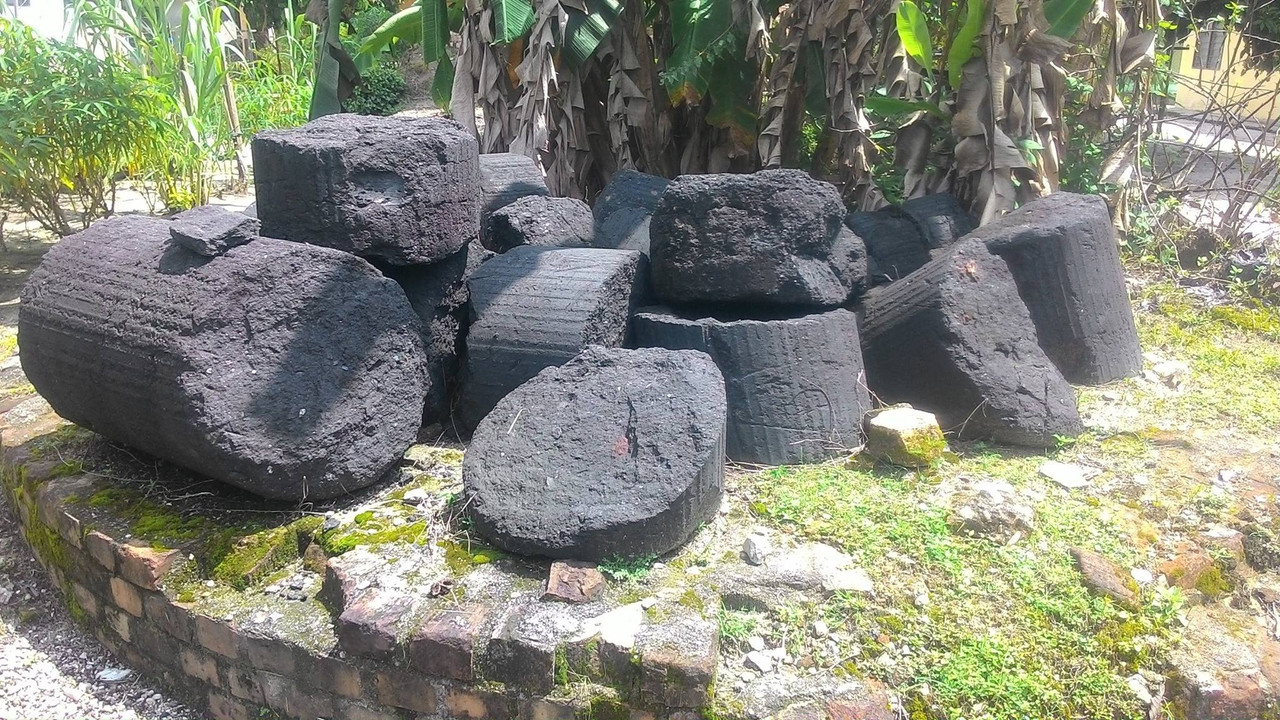 To this day, there are Japanese armies that come peacefully to visit the site. They come here to give their respect to the fallen Japanese soldiers during the war in Tanah Melayu.

Not many Japanese armies that come to visit the site but the visits clearly prove the stories that were told by the elderlies. 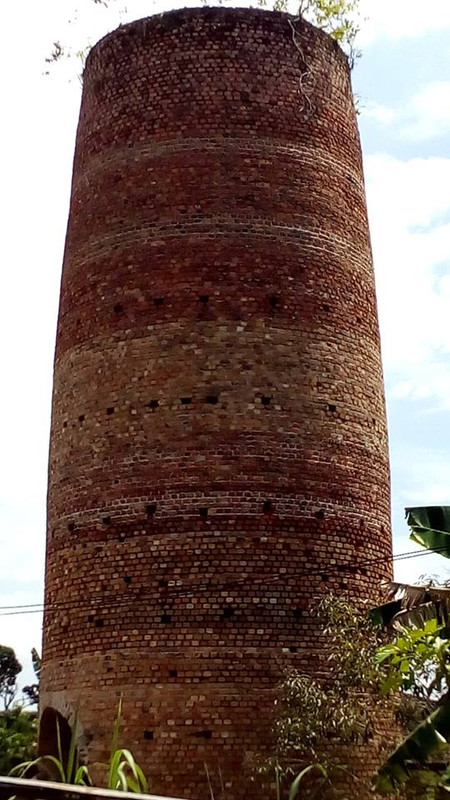 The suffering as well as the luck of those living in Tanjung Bangkong village during the Japanese occupation is unimaginable. Back then, the villagers were surely forced to work in the bullet factory.

The bullets were later used against the Malays themselves. It is better that these heritages be preserved for contemplation so that it becomes a reminder to everyone.