The struggles faced by people previously was indescribable as they were constructing a road across the great Titiwangsa Mountains which acts as our country’s support system in connecting the journey of nowadays generations from East to West. Due to lack of advancement of technologies and machines they had, it is very hard to imagine the hardships they encountered..

It is actually true about what the elderly have said regarding the sacrified made in the past for the sake of future generations. So, in this article by orangperak.com, we will be sharing some stories and dark incidents which happened in the time when East-West Highway was constructed to let today’s society acknowledge the sacrifices made which has almost been forgotten. 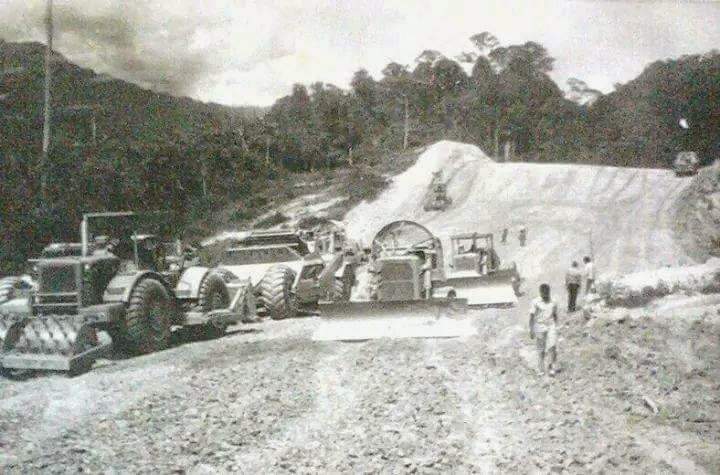 August 27th, 1974. A day when an unexpected incident happened. On that particular day, the communists launched an attack to the labors who were working on the construction of the road. These labors were just innocent public who worked very hard for the sake of supporting their own family.

The attack launched by the communists had caused some severe effects such as the explosion of 63 mills, the death of 3 workers from Jabatan Kerja Raya (JKR) and caused a lot of people suffering from severe wounds. Despite whatever the communists were fighting for, this attack was a curse and should be bashed upon the action of performing it. 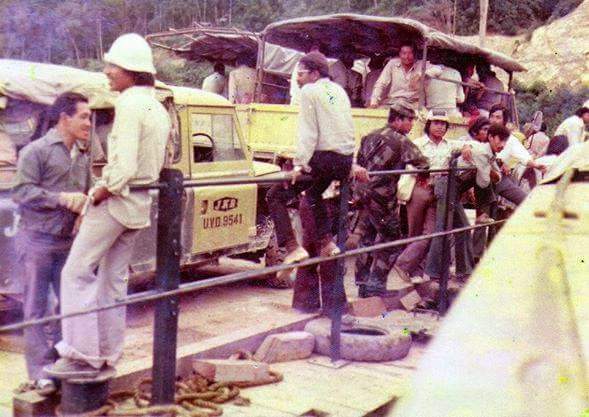 The attack actually happened during the second emergency era in Malaysia when the communists were back to terrorize between the year 1967 until 1989. As the results of the terrorism, the communists didn’t only delay the period of construction of Lebuhraya Timur Barat, but the victims’ families were also affected emotionally and mentally due to the lost they experienced. 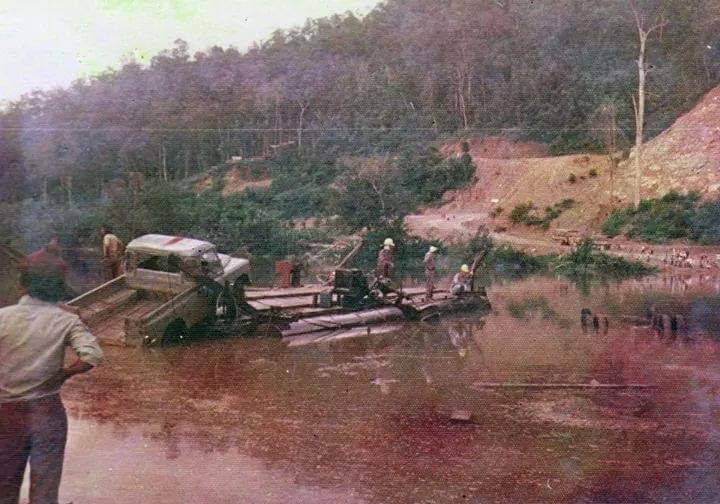 As for that, the construction of Lebuhraya Timur Barat took 11 years to be finished. For the readers’ information, the usability of this Highway was closed to public after 6 p.m. in the early 80s. The financing cost to make this project a success was said to increase from RM85 million to RM205 million.

Reasons to the increasing of financing cost was basically to support every broken mill and tool caused by the attack of the communists. Obviously , the communists terrorists were determined to make the effort of constructing a failure as it will ease the movement of the army to bring down any communists activity which was regularly happening in the deep thick forest. 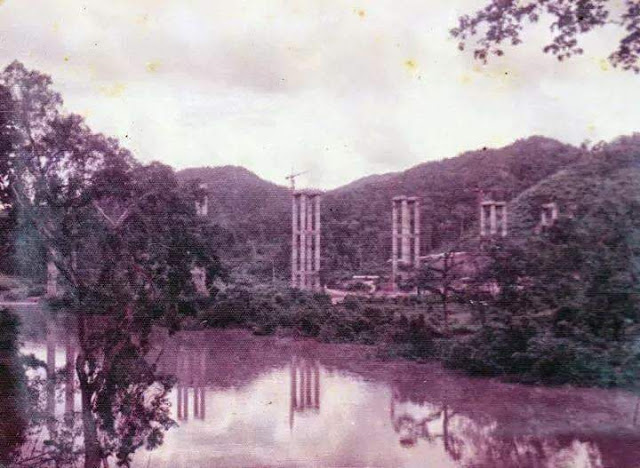 A remembrance-monument was built by Jabatan Kerja Raya (JKR) as a symbol to remember and appreciate those who were sacrificed and victimized during the attack of the communists when they were working on the construction of the highway that connects Perak and Kelantan.

In addition, we from orangperak.com urge our readers to share this wonderful story to their friends and family as an approach to remember and appreciate those who sacrificed their bloods and tears in making today’s life as convenient as it should be so it can be utilised by nowadays community.. 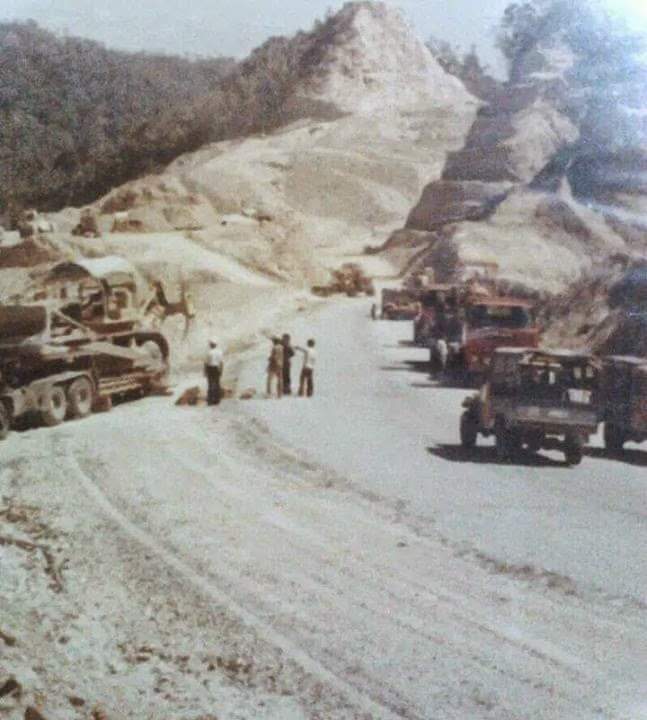 Their sacrificed are not to be wasted because from what we can see, there are millions of the East-West Highway users all over the year. The sacrifices and deeds done were so great to us, and also to the country.

Parameswara’s Sword is Now Inherited by Sultan of Perak