As we all know, the rotation system for the Rulers in Perak to be elevated to the throne in order to become a beloved Sultan of Perak is the most unique compared to other system in Malaysia’s sovereign states.

Our article this time ,will be telling you guys about a ruler which is the fourth inheritor to be elevated to the throne as Sultan of Perak which is The Most Honour Raja Ahmad Nazim Azlan Shah Ibni Almarhum Raja Ashman Shah. He is now holding the tittle of Raja Kecil Sulung of Perak Darul RIdzuan. 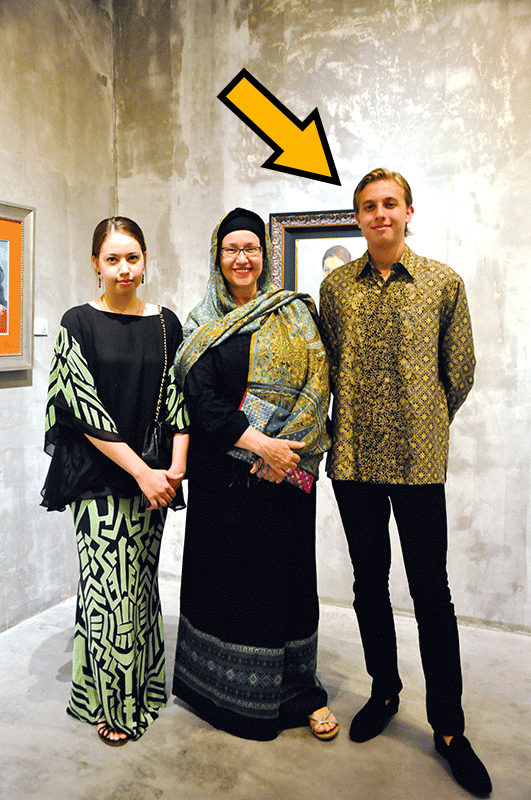 Then, he further his studies at Marlborough College Malaysia for an A-Level. After he successfully finished his A-Level, he continue his studies in the oldest and most famous university which is University of Cambridge, London in United Kingdom. 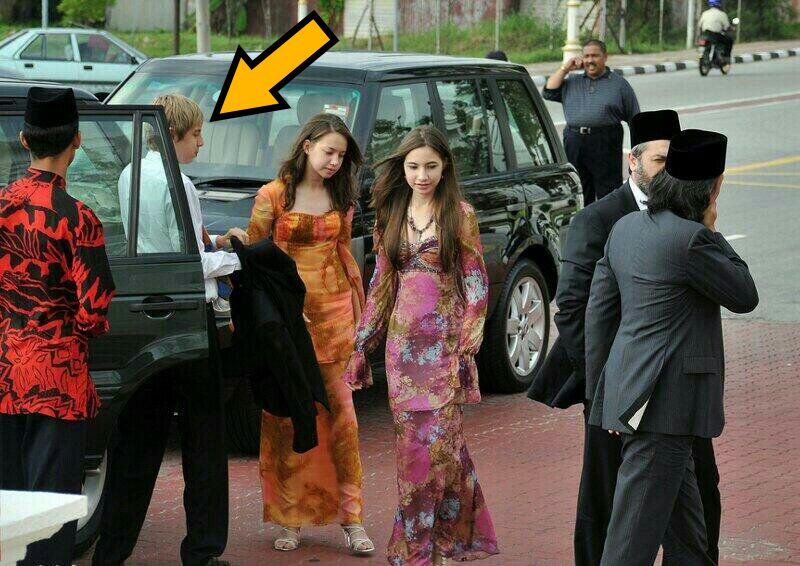 He has three siblings and he is the second one. His father is Late Raja Ashman Shah which is also the brother of Sultan Nazrin Shah (35th Sultan of Perak). 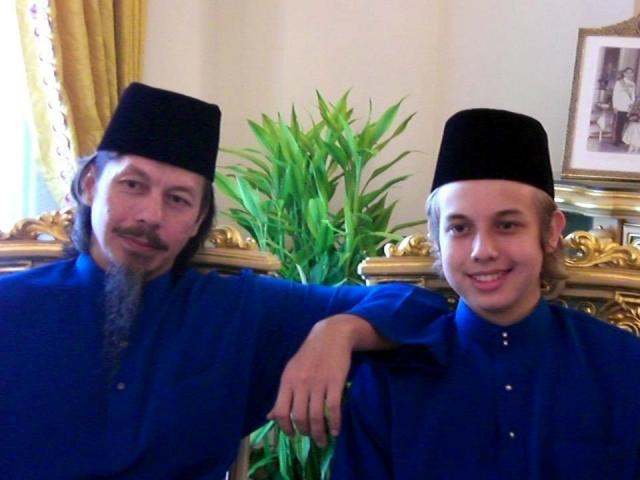 A little bit of introduction about his siblings for our dearest readers. As has been stated before, Raja Ahmad Nazim Azlan Shah is the only son and he has an older sister as well as a younger sister.

He was born in Hospital Kuala Lumpur. Being born in a rich family and also as a royalty, he is the only son of Late Raja Ashman Shah ibni Sultan Azlan Muhibuddin Shah. 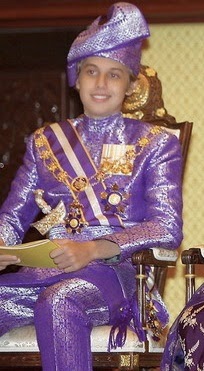 Meanwhile, on his mother side, Noraini Jane Kamarul Ariffin,Tan Sri Kamarul Ariffin Mohamed Yassin is his grandfather which also a former chairman of Bank Bumiputera, now known as Commerce International Merchant Bank (CIMB). He has a mixed blood of Malay and English from his mother’s bloodlines and that explain why his looks is distinct from normal Malays.

Raja Azlan Muzzaffar Shah, the Eldest Son of the 35th Sultan of Perak