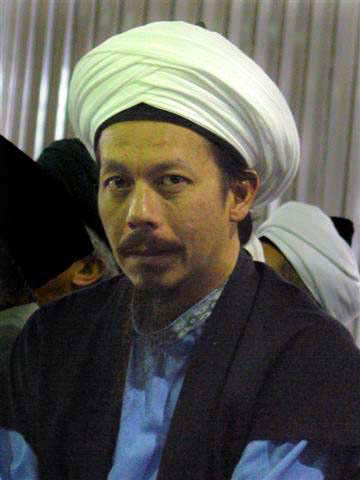 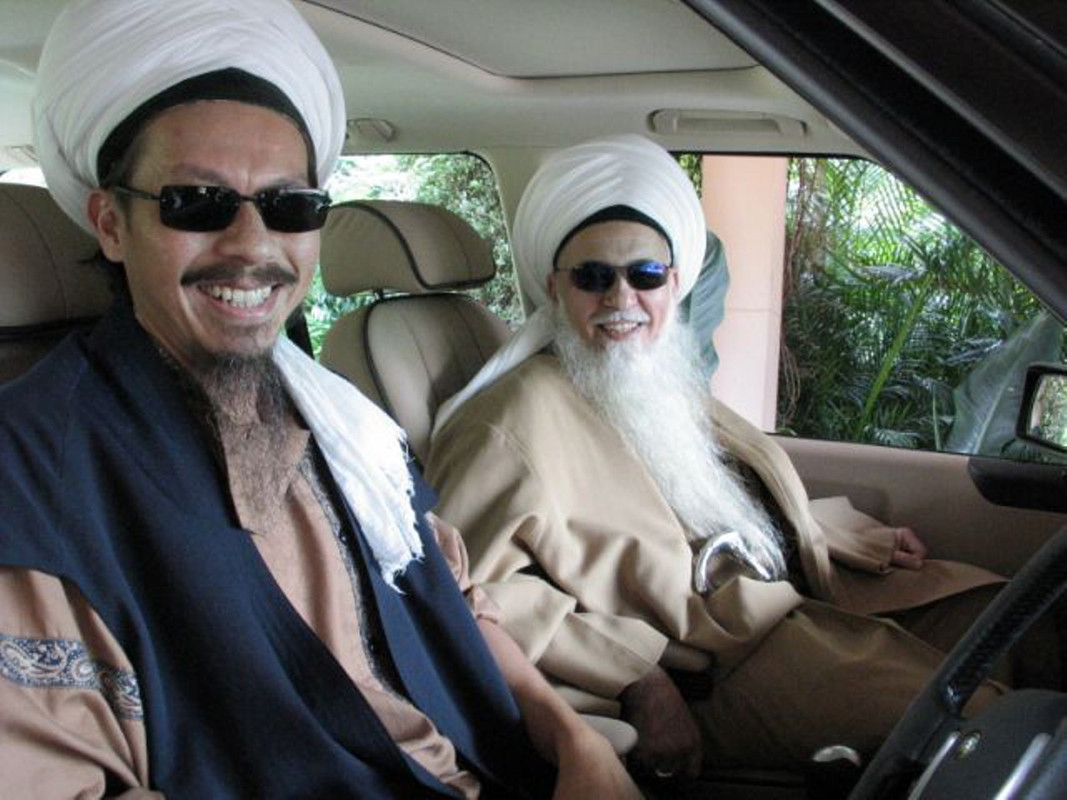 For your information, The Late Raja Ashman furthered his studies for high school in St John Institution, Kuala Lumpur. 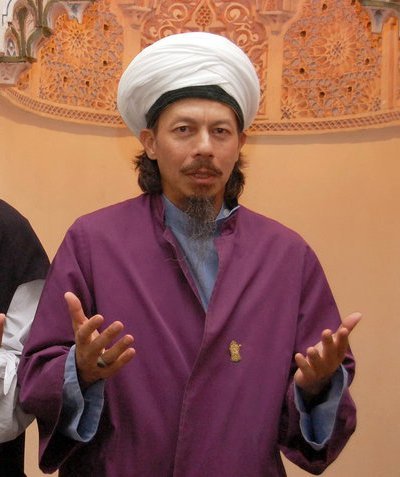 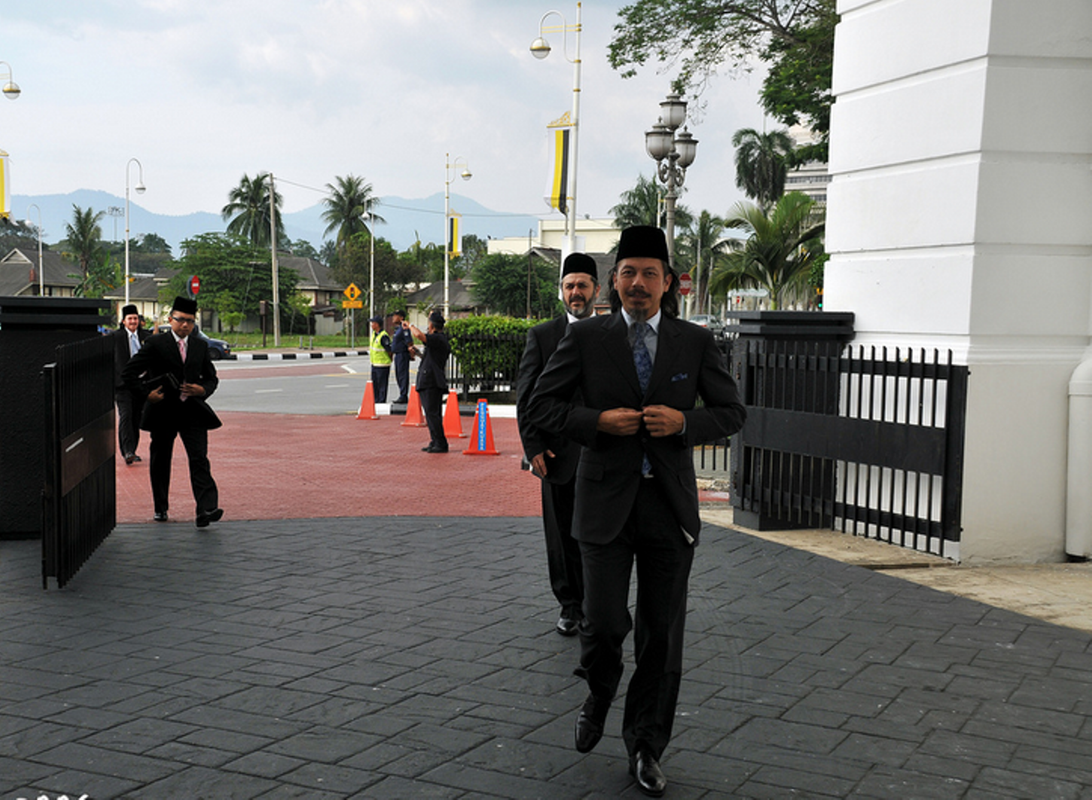 Apart from that, The Late Raja Ashman also holds a few professional positions. He was the Executive Director for Dreamland Holdings company since 1990, Chairman to Lembaga Pemegang Amanah Yayasan Haqqani Malaysia since 1994, Chairman Dwitasik and Director for KBB Engineering Bhd. Company. 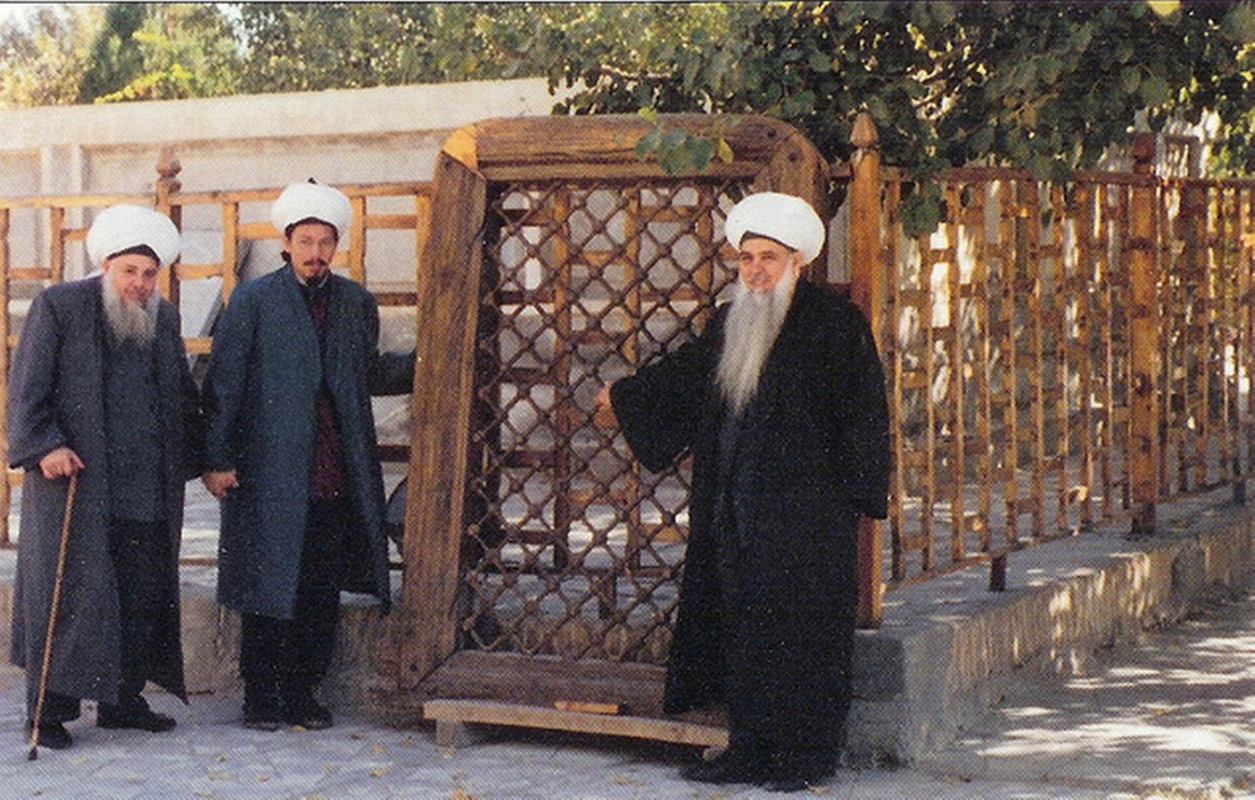 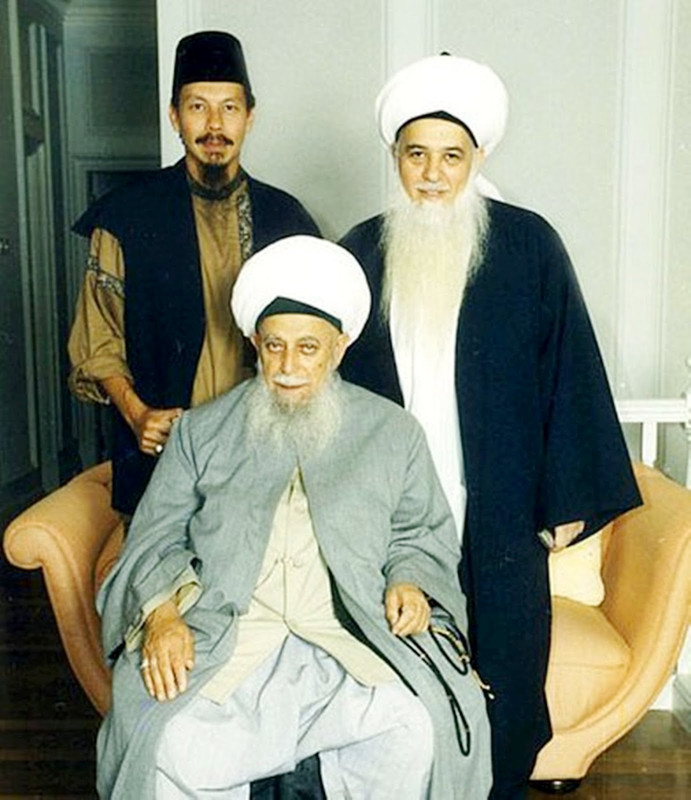 The Late Raja Ashman played a role as Syeikh Nazim’s representative in Malaysia and Singapore. He was also known as Syeikh Raja in the Sufi governance and had established Zawiya Naqshabandi in Kuala Lumpur.
The Late Raja Ashman was highly respected and dignified by many due to his practice and interest in the knowledge of Islamic Religion. 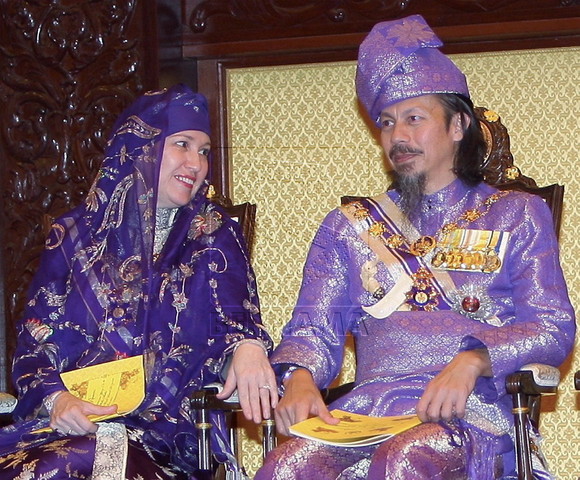 Noraini Jane binti Kamarul Ariffin was married to The Late Raja Ashman on September 26th, 1991 in Kuala Kangsar. His wife is the daughter of Kamarul Ariffin bin Muhammad Yassin who was the ex-Senator and Chairman of Lembaga Pemegang Amanah Galeri Seni Nasional.

This beautiful couple was blessed with three children, a boy and two girls. 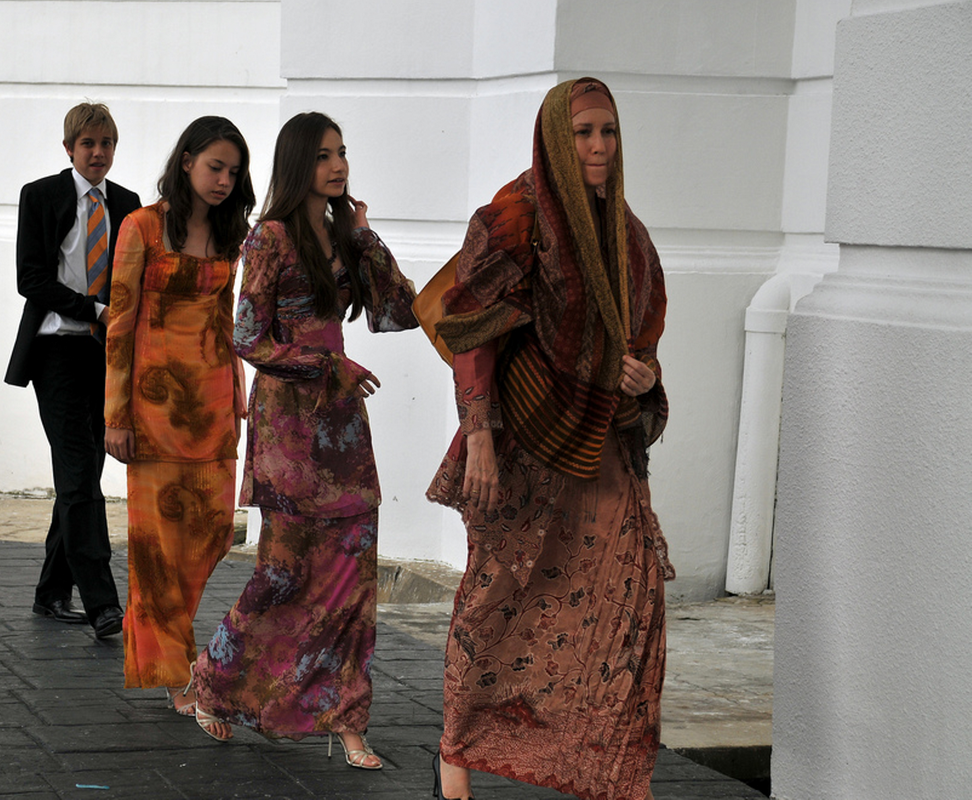 Wife and children of The Late Raja Ashman Shah

The Late Raja Ashman Shah passed away on March 30th, 2012 around 1.30 am due to asthma attack in his home which was in Bukit Damansara, Kuala Lumpur.

His body were then brought to Masjid Ubudiah, bukit Chandan in Kuala Kangsar for prayers, funeral and buried in Makam Diraja Bukit Chandan which is located beside Masjid Ubudiah. Al-Fatihah to The Late Raja Ashman Shah.