Bota is a common name among the citizens of Perak Tengah. It is divided into two, Bota Kiri and Bota Kanan, according to their location. Both of them have their own unique and attractive stories.

Kiri and Kanan Bota was named to divide the region which been separated by Sungai Perak. The name is based on the flow of the river when we stand at the west side of the Sungai Perak at Bota.

There are also a few folklore regarding the origins of Bota. According to the folklore, Bota is closely related to the existence of a monster in that area. 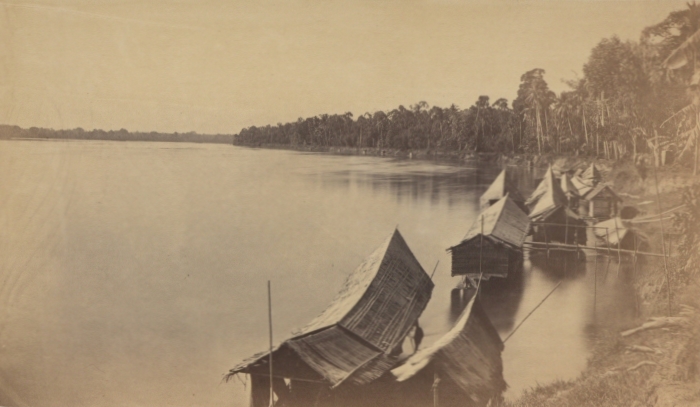 Locals believe that there is a huge monster living under their feet. The monster is hiding from the locals by hiding in the cave deep in the ground, and its name is Bota.

Bota is said to only come out from its hiding during sunset to kidnap kids who do not wear pants. These kids will then be keep in its hiding place.

Maybe the kids will be its food when he is hungry. According to the elders locals, Bota is said to be brownish in colour, same with the colour of muds. Once upon a time, locals do see Bota around the paddy fields, searching for mudfish for foods.

There are a few readers who say that Bota really exists and not just a legend or myth. This is because curse and usage of blackmagic really happens during old days. Curses also happen if there is any misuse of black magic in old days.

Maybe Bota is actually a human who has been cursed with “Si Kelembai” curse which is really popular among locals back in the old days. It is acceptable since since locals’ life in the old days and myths are inseparable.

According to the tale, in which Berahman Indera was used before Bota. The monster’s existence is said to be around 18th century and it was the time when black magic practices is really strong during that time.

However, the authors and a few other readers thought that the tale of monster name Bota is actually a myth and a story which has been make up by the parents, in order to prevent their children from playing way too late until the sunset. 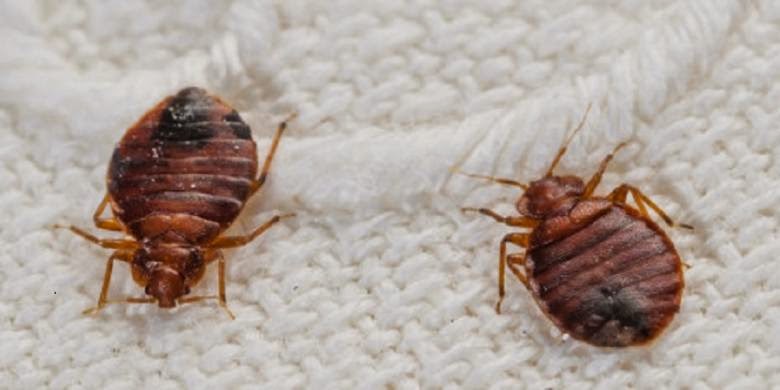 Bota is just a story that been told by parents to their children in order to have their children who loves to play outside from their house especially those who do not wear pants. It is actually to prevent the children from getting bitten by mites who love to be around our body parts, other than wanting their children to be at home early.

The tale of Bota might be a famous tale which has been descent from a generation to a generation until it becomes really popular to the point where, it is chosen to be Bota Kiri and Bota Kanan. 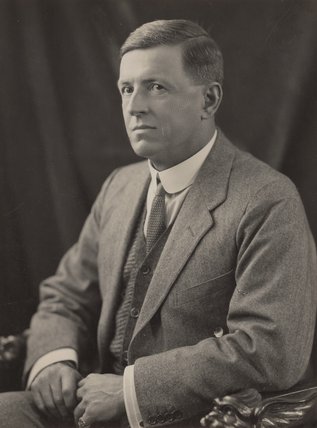