Mambang Di Awan is a small town that is located not far from the city of Kampar heading to the direction of Temoh or Teluk Intan. The city Mambang Di Awan is not located and cannot be seen from the main roads, unless the driver drove into the hidden roads.

If not, the individual will likely think the city of Mambang Di Awan is only an imaginary location that is spread as rumors by the people due to its unique name.

These days the town is occupied by Chinese citizens as it used to be a place to mine tins. Some parts of the mines have been renewed to become areas to livestock freshwater fishes. 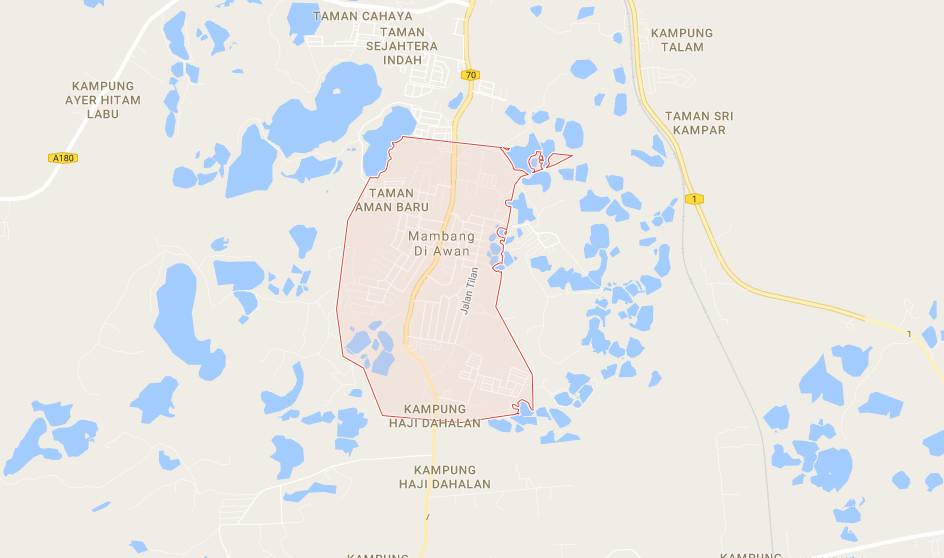 As can be referred to sayings and facts published by the Language Council and the national library of Malaysia, it states that the word Mambang means the color of yellowish red when the sun sets upon the west (Student Dictionary 2nd Edition).

Old folks back then uses the term Mambang during dusk because the skies looked like as if it was burning in broad daylight to warn the children to return home immediately.

The second definition of the word Mambang is a type of unseen creature that can potentially destroy the lives of human beings which are called ghosts.

Mambang is also used to specify a species of fish named Lutjanus Sanguineus or famously known as red fish. In Malaysian literature, Mambang is defined in fairy tales as mystical creatures that are non-existent like fairies, goddesses and more. 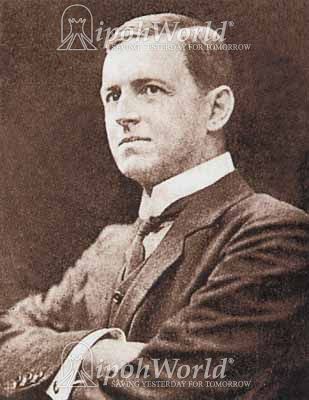 Following the undying words of an English officer, George Maxwell once called the place as Mambang Di Awan due to the existence of a Mambang or angle that hailed from Gunung Bujang, Melaka.

It all started when a group of miners after hours of working and when they took a break, they encountered an angle flying around the clouds. Thus, it is to be concluded that the name Batang Tonggang is later transformed to the name Mambang Di Awan and eventually to Mambang Diawan.