It is undeniable that everyone knows the greatness of our legendary Datuk Laksamana Hang Tuah. His tale is closely related with the sacred Kris Taming Sari, which is said that can give immunity to its owner.

We have heard of this tale since a very young age. However, everyone is still clueless of the exact location of Kris Taming Sari. Tale of Kris Taming Sari starts when Sultan and his group went to Java Island to propose Raja Jawa’s daughter.

When they reach at the palace, there is a warrior, Taming Sari, appear and asking permission from Raja Jawa Sang Prabu to go against warriors from Malacca.

After been permitted by Sultan Melaka, Hang Tuah then went against Taming Sari. Both of the warriors fight with their very best and the winner was unpredictable.

However, with Hang Tuah’s great wisdom, he then won the fight with his tricks. By winning the fight, Sang Prabu rewards Hang Tuah with the Taming Sari’s Kris. 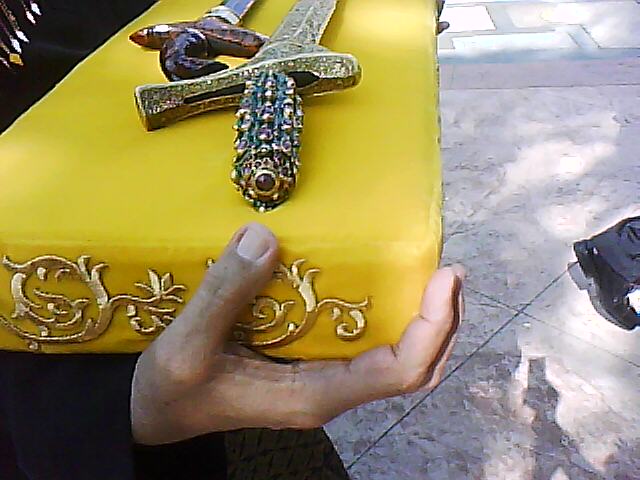 After the kris’s owner has been changed into the possession of Hang Tuah, it is still known as Taming Sari. The sacred kris and Hang Tuah has bring peace,success and fame to Malacca. 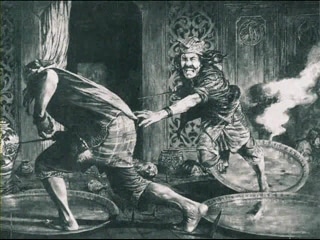 After a while, there are few political fights in Malacca’s Palace and Kris Taming Sari fell into the hand of Hang Jebat. Hang Tuah was removed from the Palace before he was sentenced to death by Sultan.

However, Bendahara did not perform the death sentence but instead, he brings Hang Tuah to a place which is far from Sultan’s knowledge. Hang Jebat who felt that his friend has been persecuted decides to rebel and cause riot in the palace.

With the sacred kris with Hang Jebat, none of the Malacca warriors can even hurt him. Sultan then regretted his decision and finally mentioned about Hang Tuah’s great loyalty to him.

When Bendahara heard of it, then he with all of the respect said that he did not perform the death sentence on Hang Tuah as he was asked to. Instead, he hides Hang Tuah to a place which Sultan does not knows.

Sultan feels so happy to hear that, he then adjured that Hang Tuah to be brought back to the palace as a warrior. Hang Tuah then was asked to fight his own bestfriend, Hang Jebat.

Hang Tuah felt bad with the order but Sultan’s order must be fulfilled. In his fight against Hang Jebat, Hang Tuah managed to seize back the kris and stabs Hang Jebat to death with his tricks. 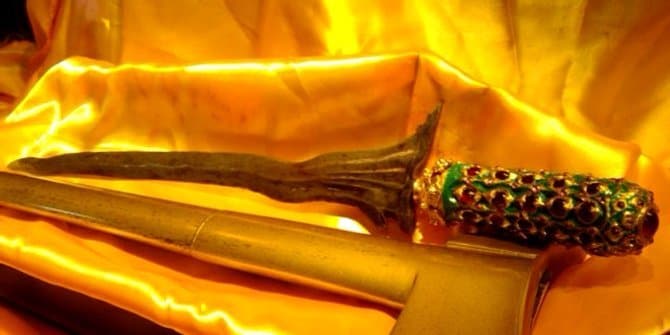 As the word goes, “setiap masa ada orangnya dan setiap orang ada masanya”. After then, Hang Tuah and Kris Taming Sari becomes a legend. No one knows where Hang Tuah finished his life after he backed off from Istana Melaka because his graves are located in three different places.

No one knows which one is the actual, either the one in Malacca, Riau or Palembang. Same goes to Kris Taming Sari. Some believes that, after Hang Tuah failed to propose Puteri Gunung Ledang, he felt so embarrassed and decides to back off from Istana. He returned the kris to Sultan. Not so long after that, Malacca Sultanate collapsed due to Portuegese invasion. 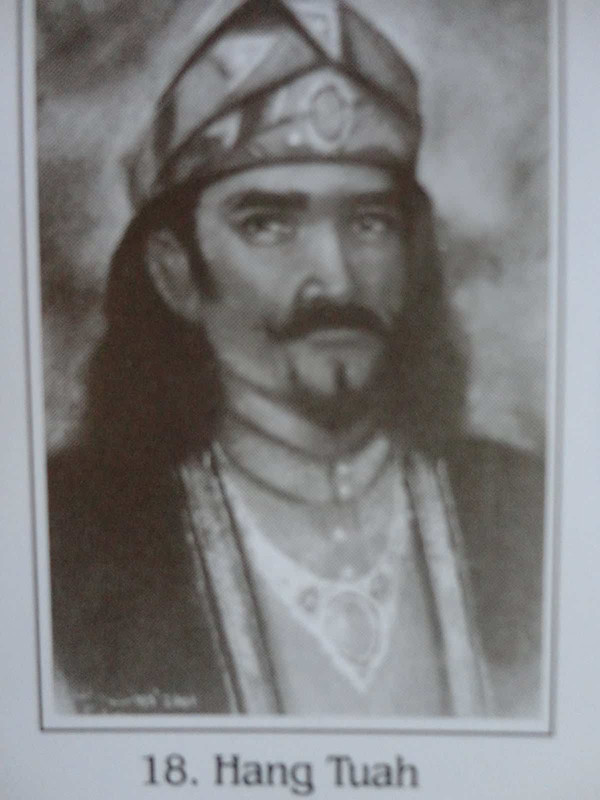 However, another version of the kris claimed that Datuk Laksamana Hang Tuah felt so embarrassed since he failed to propose Puteri Gunung Ledang for Sultan and he never comes back to Istana Melaka.

He throwed the kris into Pulau Duyung, Melaka. Because of that, some assumes that kris which is now in Istana Iskandariah is a replica and not a real one. People in Istana Perak strongly denies the claim that says the kris is a replica.

Now, kris Taming Sari is a palace’s heritage, and government’s kris. It is used in royal’s purposes. It is now changed and becomes a really luxurious items with gold layer coating its case and blade, and also diamond sprinkles at its head. It can only be seen by certain people at a certain time and legends will always stay as legends as well as tales stay as tales.