Ban Pecah wich is situated in Tanjung Piandang is one of the popular destinations for people who like fishing and also an attractive place for wedding photographers because of the beautiful view of the sea especially at sunset. Did you know that this location which is a choice of families to spend time at weekends appears to have its own history. 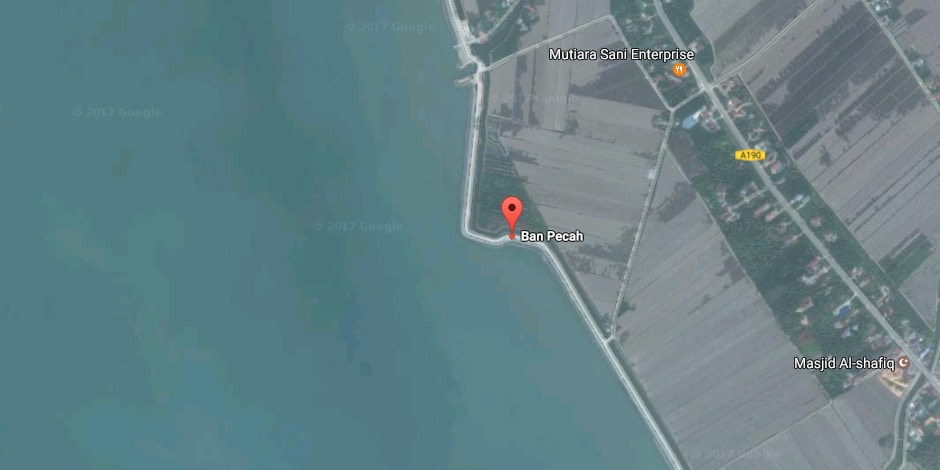 The unique beach gets many visitors almost everyday. According to local residents the zaid area was an area of paddy fields which was fertiles around the 1960’s. As a reault of a search by the writer for orangperak.com, he found the following story from the website forum, “care.com.my”. Let us read the story.

According to stories by word of mouth of local residents, it seems that the curse of an orphan has changed the look of the fertile area into the sea. This tale has never been forgotten by the locals of the said district and the nearby districts like Bandar Baharu, Kedah and the Seberang Perai South District, Penang. Among the individuals who still, remember the story is Masjuri Anang, 82.

The former Imam from the said kampong says the said incident had become the talk of the kampung locals at the time. However over the course of time the story has dwindled down bit by bit.

Its true that this area of the beach was formerly a vast sea of paddy fields which were very fertile. about 400 hectres. It was the property of the villagers including two siblings who were the children of rich people. Almost two thirds of the land belongedto them. Before the older sibling died, h asked his younger sibling to look after his children and his paddy fields However, while the children were growing up. The uncle betrayed the trust. All the portion of his brother’s land was not surrendered as entrusted but instead was taken wholly by him, Masjuri said. 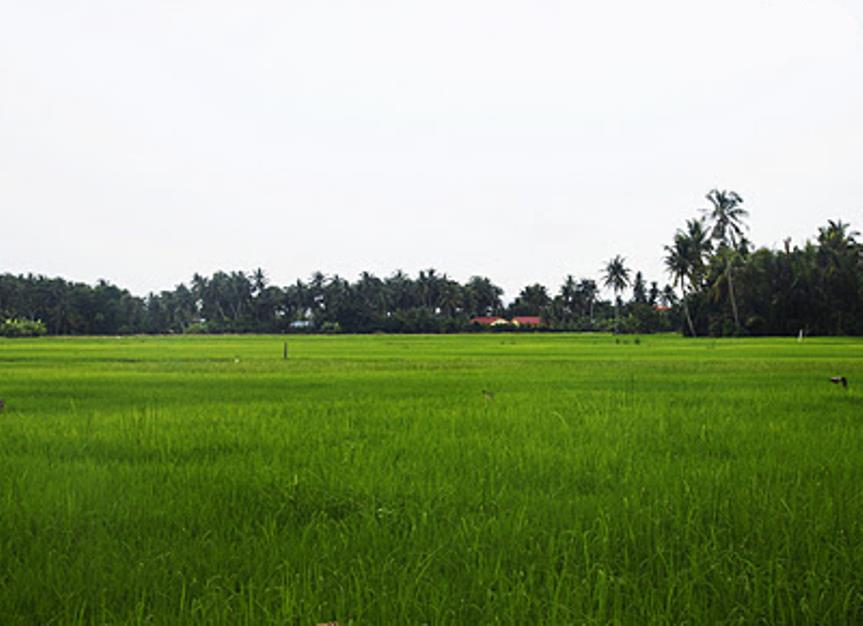 Continuing the story, the young orphan was forced to work hard everyday to survive. Further, the talk of the whole community at the time made the orphan realise that his uncle had betrayed the trust of his father.
He met his uncle to ask about the matter but was scolded and chased away. Before leaving the village, the orphan prayed to God, “Oh Allah, if it is true what has , happened, please show your punishment.” Since then waves began to smash against the barriers of the paddy fields. The area of the paddy fields and coconut plantations turned to beaches and the local villagers became afraid. Every effort was made such as building a bund and trying to divert the sea waters into a pond but were futile until some locals used a shaman or witchdoctor, he said.

This was confirmed by another villager, Ahmad Mukri, 72. “I still remember the villagers sacrificing a white cow on therequirement of the Shaman. At that time I was a teenager and witnessed myself, the bones of the cow being scattered bt the beach,”

One resident who often played in the vicinity of Ban Pecah as a teenager, Ishak Cik, 62, however has a different view/ He opines that the incident is a natural phenomena which occurs from erosion of the beach and huge waves that occurred in the early 1960’s. 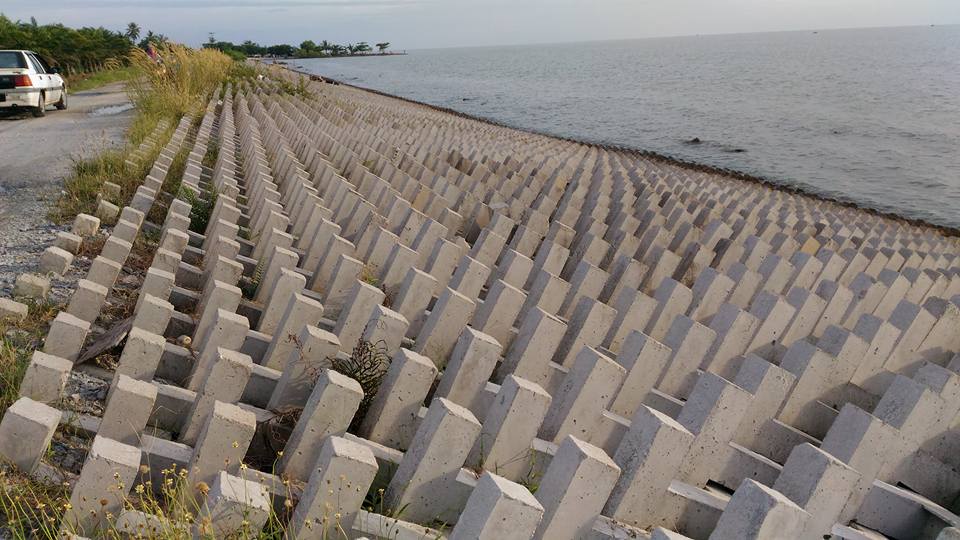 Everyday since then huge waves have battered the said area. My late father’s land of about 1.61 hectres was also lost. What can we do, once paddy fields is now sea. Only the land grant/title is keft in the drawer,” he said.

According to Ishak, as a result of serious erosion, the government has re-enforced the beach with huge stones for a stretch of approximately 4 kilometres starting from Sungai Baru to Sungai Burung to Kampung Nelayan Baru, Tanjung Piandang, Perak. 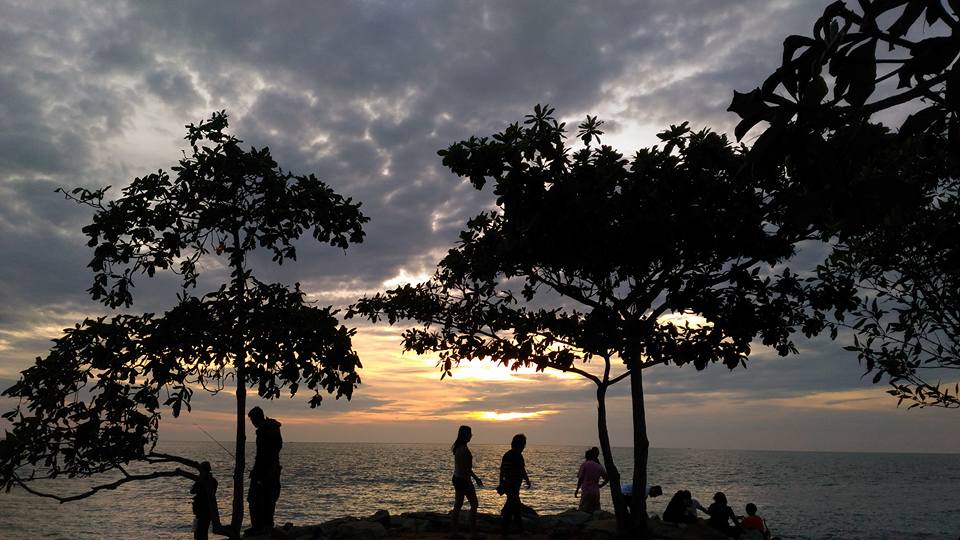 Whatever the story behind it, let’s go to Ban Pecah in Tanjung Piandang which is said to be a haven for anglers and also a location for seafood lovers. Come on let’s go!