The history of Malay sultanatein Reman state is said to have begun since 1810 when Tuan Tok Nik Tok Leh, a royal family of Patani, had raised a protest and rebellion to achieve Reman’s independance from Patani.

Part of its history stated that, the state of Reman is actually part of Patani which is now under the auspices of Thailand. A war sparked between these two kingdoms namely the Reman state and Patani whose effects have undermined both parties from various angles.

Therefore, the Siamese government indirectly had a good opportunity to expand its power southward when the conflict between these two powers continued. Finally, as everybody knows, these two powers fell under Siamese. 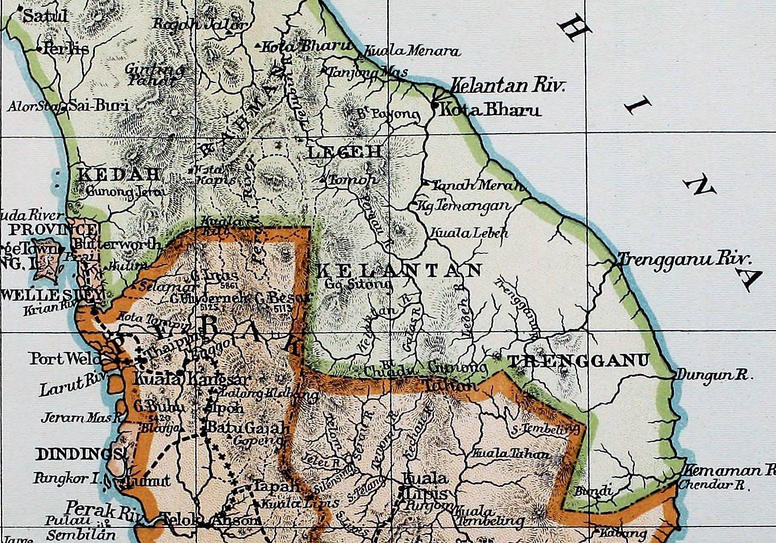 The map of Reman State

During the glorious days and the existence of the Reman, it was a state government with sovereignty. For those of you the loyal readers of orangperak.com, the location expands largely from the upper reaches of the Patani river and the Sungai Tanjung Mas to Lenggong, Perak. Therefore, the Reman state indirectly was one of the largest states in the country of Patani. 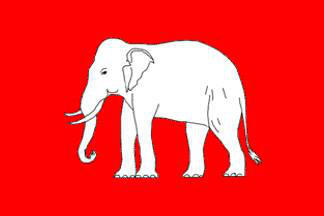 The Flag for the state of Reman / Rahman

Therefore, Hulu Perak was originally part of Reman and Reman state was part of Pattani. The Patani Malays were the earliest inhabitants of the forest in Sungai Perak upstream. Thus, Raja Reman considers Sungai Perak upstream was among his colonized area and he thus went to Kelian Intan to work on tin mines there. You can refer to Cerita Disebalik Perang Saudara Di Hulu Perak for more information on this. 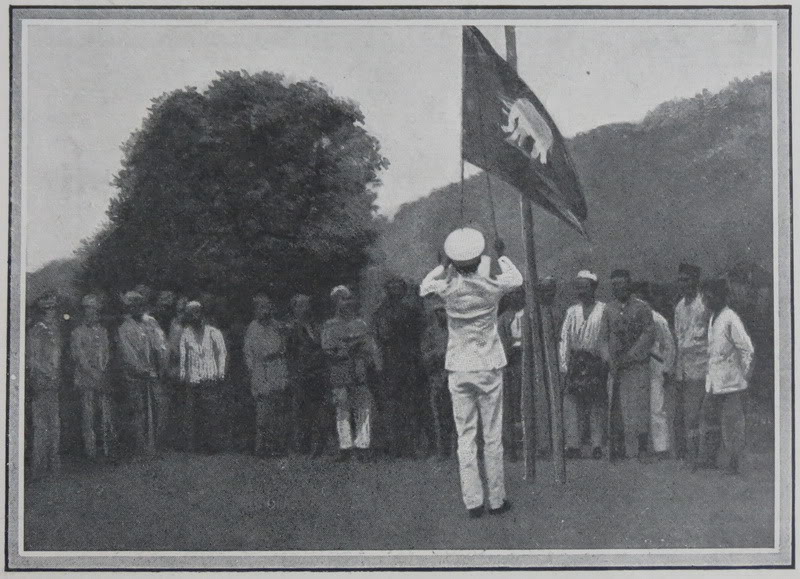 A ceremony to bring down the Reman State Flag

The original name of Pengkalan Hulu was Kroh. The name Kroh was given by King Reman himself when he found that the water catchment area of ​​Selarong river, which was the dam he built, was muddled when his elephants showered there. Hence looking at the muddy water conditions, King Reman named the area as Kroh. Today, Kroh has been renamed and known as Pengkalan Hulu. 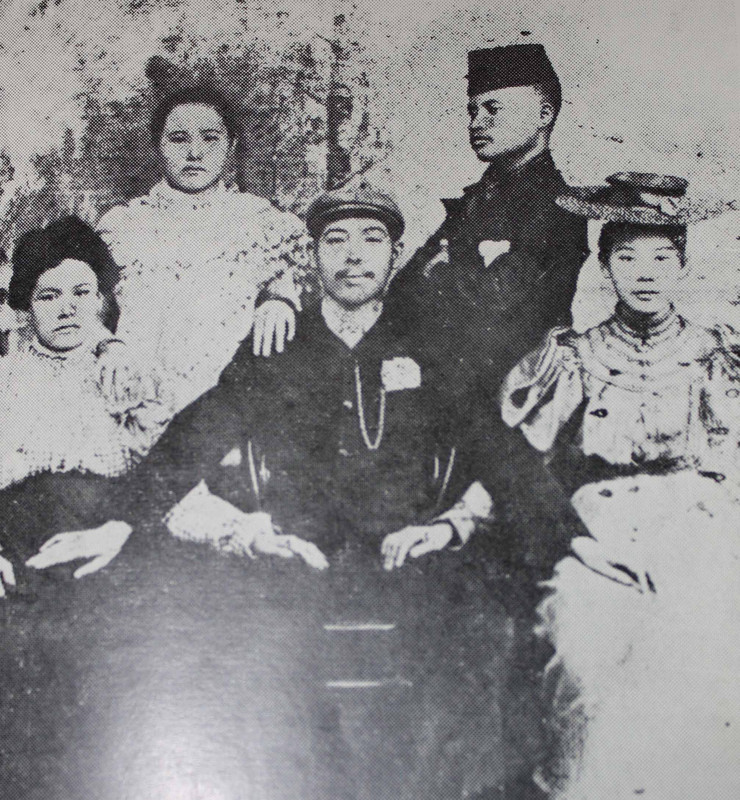 Kroh was being renamed to Pengkalan Hulu during the reign of Sultan Idris Shah II. On 4 January 1984, Sultan Idris II was pleased to convert the name Kroh to Pengkalan Hulu because the location was often his stopover spot while visiting the Hulu Perak District. The remains of the dam built by Raja Reman has indirectly contributed to the construction of a lake garden area called Tasek Takong in Pengkalan Hulu.

In 1902, the Siamese government abolished the monarchy system of Reman State and since then Reman state was wiped out from the face of this earth. The Siamese government gave Hulu Perak district to the Perak Government and Hulu Perak’s submission ceremony was held in Kroh on 16 July 1909 which resulted from Bangkok’s treaty. The former King Reman’s royal palace was still there until now in Kampung Selarong. His Majesty the last King Reman was said to have been killed by Siam in 1901 but there were also rumours stating that he escaped and fled to a secret place.