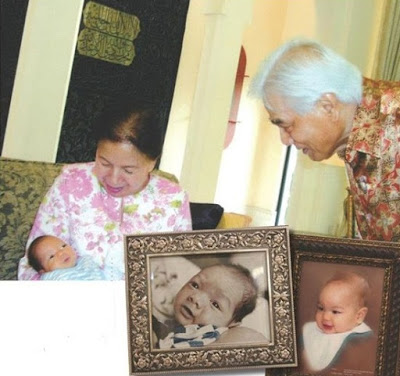 For your knowledge, Raja Azlan Muzzaffar Shah received his primary education in Kuala Lumpur International School (Alice Smith School) since he was 3 years old, from 2011 until today. There were not much information that could be gathered in the internet regarding Raja Azlan Muzzaffar Shah, rather what’s easier to be found were pictures of him revealing his cute appearance. 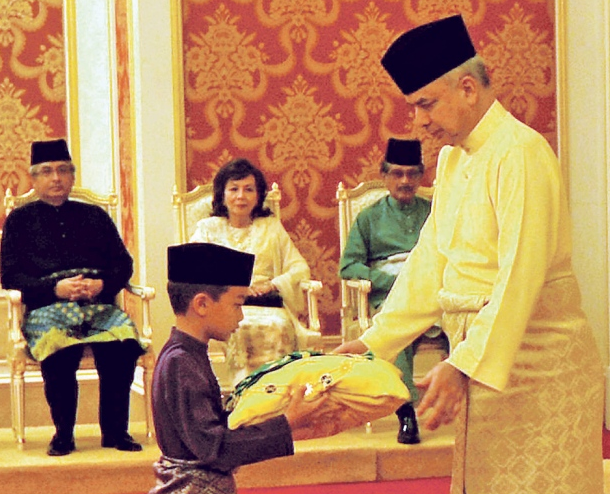 As noted by many, Raja Azlan Muzzaffar Shah is the grandchild of the Late (Almarhum) Sultan Azlan Muhibbuddin Shah who was the 34th Sultan of Perak. As it is quite normal for the royalty to inherit their ancestor’s name, the name ‘Raja Azlan’ was taken from his grandfather. 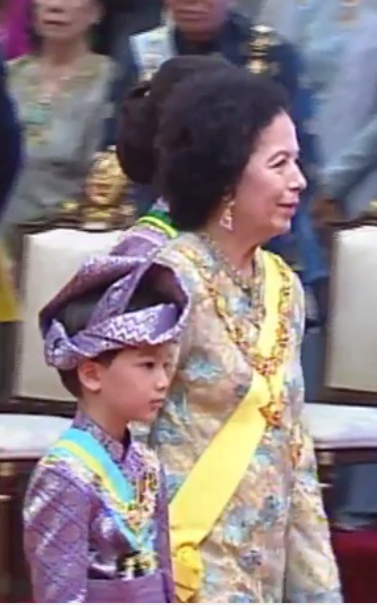 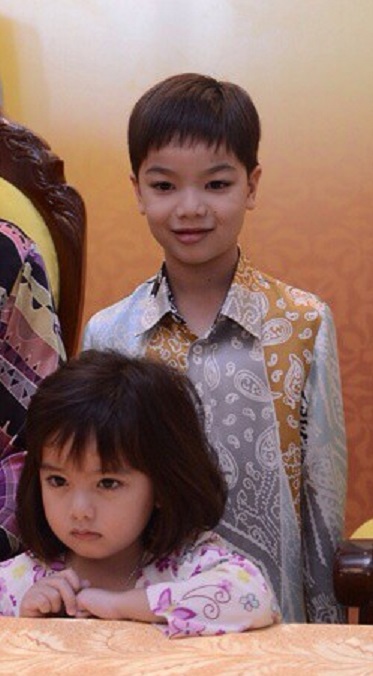 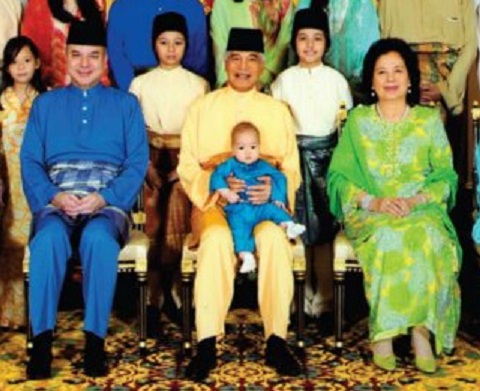 The 159th Mesyuarat Dewan Negara Perak had proposed for Raja Azlan Muzzaffar Shah to hold the title of Raja Kechil Besar and thus indirectly making him a royalty who is the 3rd heir of Perak Darul Ridzuan state. You can read more on the unique hierarchy system of Perak to understand this matter. 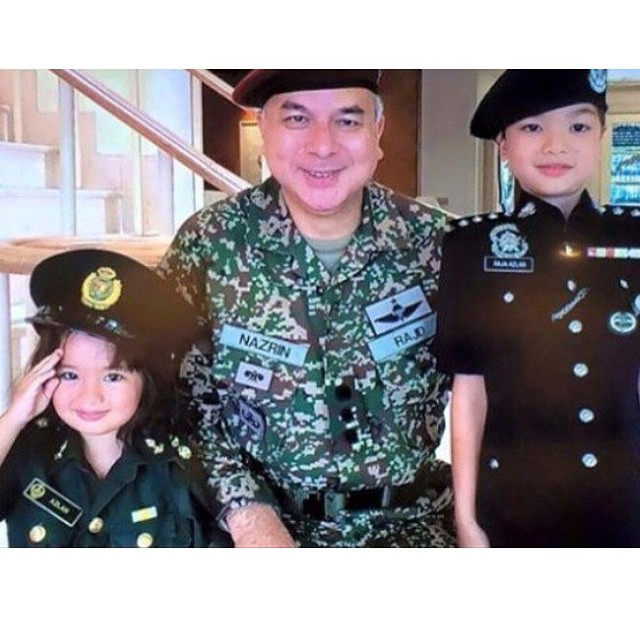 These are Raja Azlan Muzzaffar Shah’s full names and official titles endowed upon him: 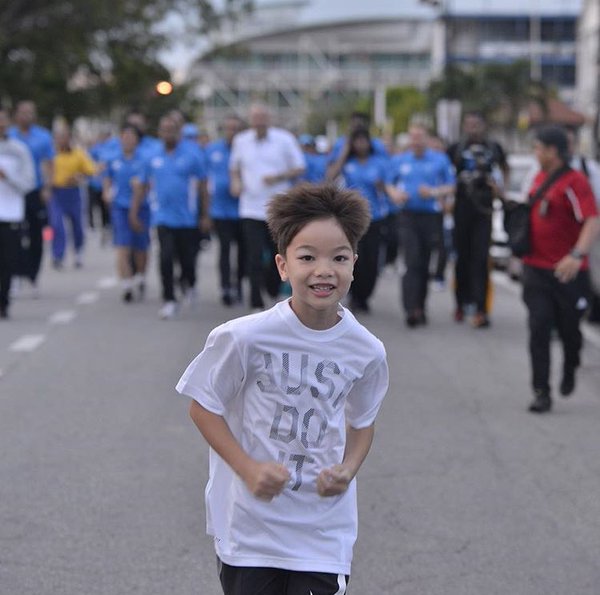 Let us all the loyal readers of orangperak.com together pray for Raja Azlan Muzzaffar Shah to grow up healthy as well as persistent and diligent in seeking knowledge and achieve the great experience of this expansive life thus creating a great individual just like his father (the 35th Sultan of Perak, Sultan Nazrin Shah) and his grandfather (the 34th Sultan of Perak, the Late Sultan Azlan Muhibbuddin Shah). Amin.