In 1983 for the first time in Malaysian history Perak and Johore celebrated hari raya Aidil Fitri one day earlier than the other states in Malaysia.
This happened at the end of the month of Ramadhan where all Muslims were awaiting the arrival of the month of Shawal in 1983, sometime ago when Perak was under the rule of the late Sultan Idris Shah. If you are an elderly person, can you share your experience celebrating raya one day early? 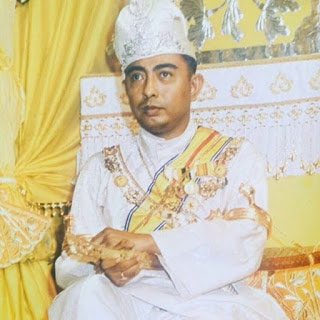 The incident happened when a group of fishermen who returned from fishing in the sea saw the new moon and the news spread to shore quickly. It is said that the matter was confirmed true by marries who were on duty in the sea at the time. However, there are no records or special proof to strengthen the statement to become the source of celebration of the festive season one day earlier in Perak.

The story of the new moon is also said to ha reached the Mufti and according to the mufti it had to be made known directly to the Sultan as he had full power to declare hari raya.

When the said news was extended to the late Sultan, he immediately ordered all government machinery to announce the news to the citizens through state government institutions and the next day Perak and Johore celebrated the 1st day of Shawal one day earlier than the other states, the same as Singapore, Indonesia and Brunei. 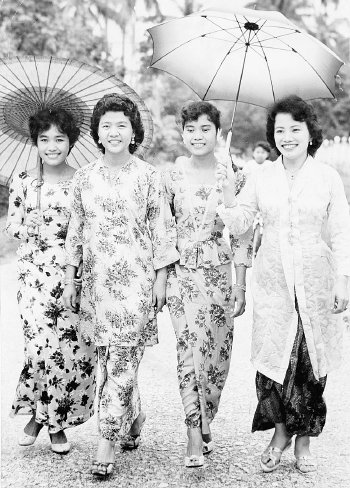 The Information Department and the Police used loud speakers to annoimce hari raya throughout towns and villages. It is said that His Majesty made the decision because he was confident that the new moon sighted by the fishermen and marines was real and true. Usually nowadays on the first day of hari raya, we can see the new moon already big in the west horizon and do not need to use a telescope.

In Malaysia every early Ramadhan and early Shawal, it must be determined through calculations and “rukyah” but not for other months Now after many years have passed the confirmation of the fasting month and raya are no longer an issue as after so many years gone by there records and a ca;endar with correct calculations. Since then the celebration of Aidil Fitri has never been late or early. 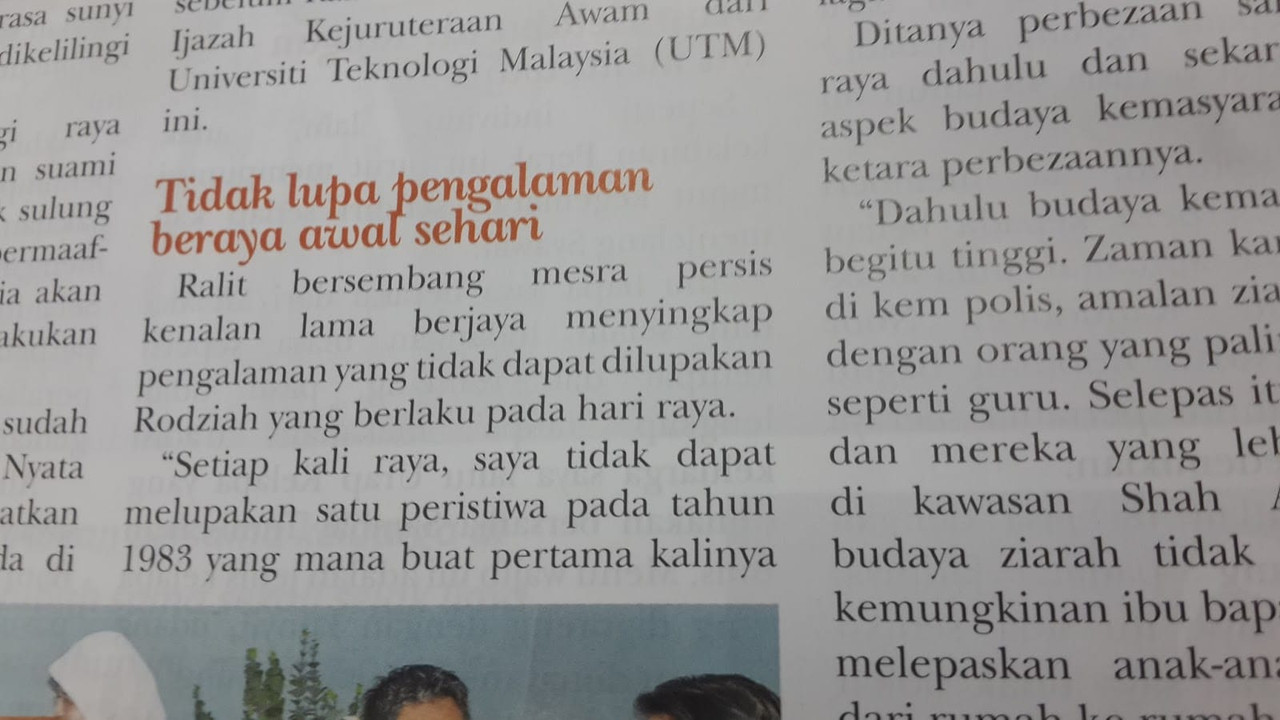 Before people would wait in front of the television or radio to hear the announcement by the Keeper of the Royal Seal because Malaysia uses the system of Imkanur-Rukyah. This is a result of the 3rd Conference in Labuan by the Committeefor Co-ordinating Rukyah and Takwim on 1st June 1992.
Now the month of Hijrah is determined by the moon’s orbit around the Earthe whch taks 29days,12 hours 44 minutes and 2.9 seconds to complete the orbit.

There are stories that tell that people almost clashed on the first day of hari raya in the area near the border of Perak and Selangor in Tanjung Malim because people in Tanjung Malim showed off Eting and smoking.