A lot of people did not know the sad story about what happened to the death of the 24th Sultan of Perak and is more forgotten as time passes by because this story is not told to the younger audience.

The story is retold not to publicly disclose the disgrace actions of any party, but to educate our dear readers of orangperak.com and as a good lesson for anyone to digest. 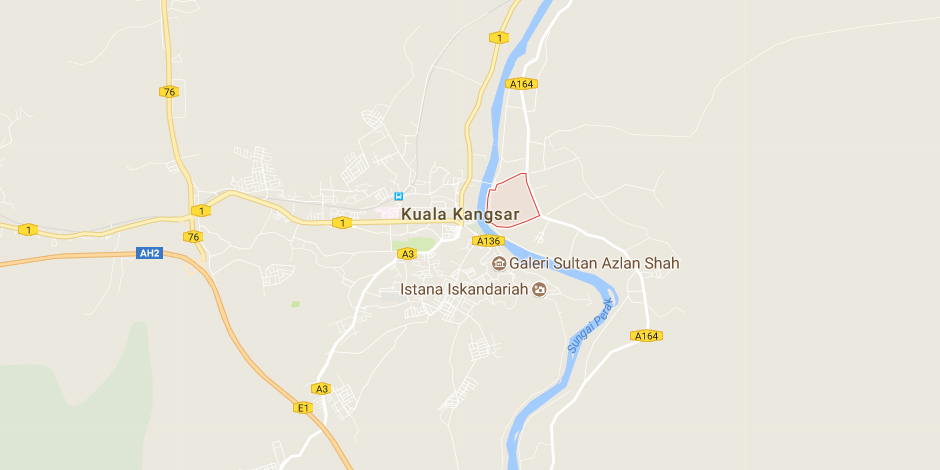 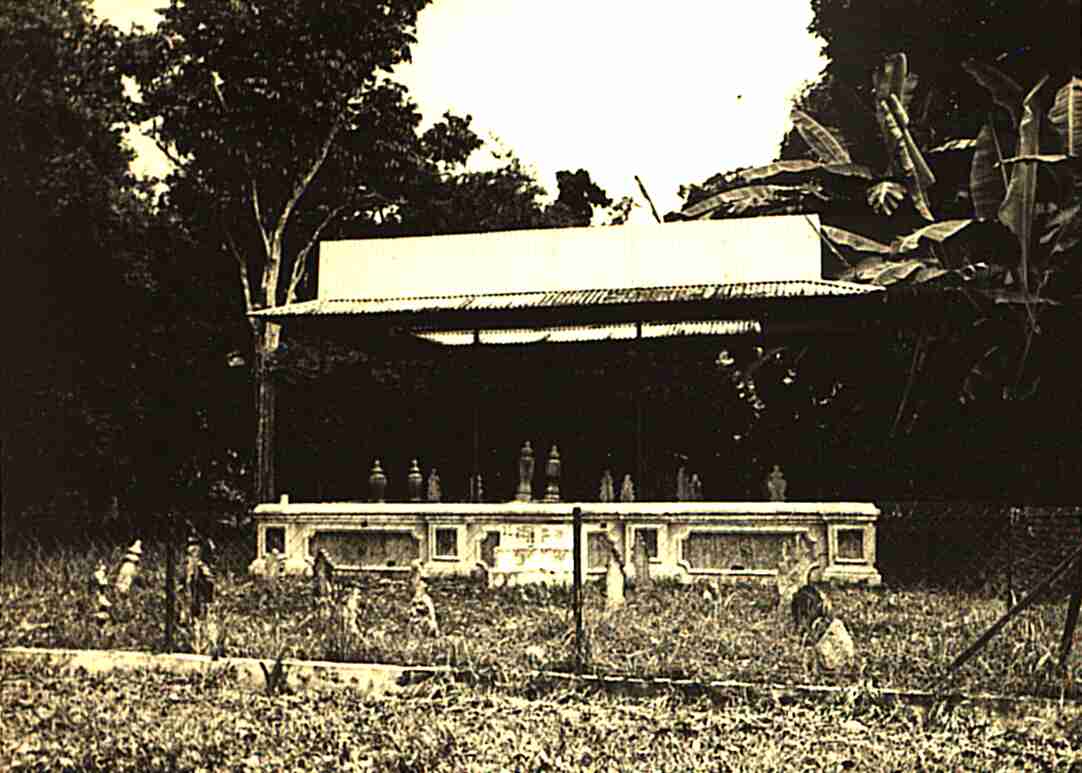 During the rule of His Majesty Almarhum Sultan Ali, the one who was the treasurer or bendahara under his administration is Raja Ismail, Putera Saiyed Syeikh Al-Khairat, Raja from Sia and his Raja Muda whom is Raja Muda Abdullah Ibni Almarhum Sultan Ja’far Mu’azzam Shah. 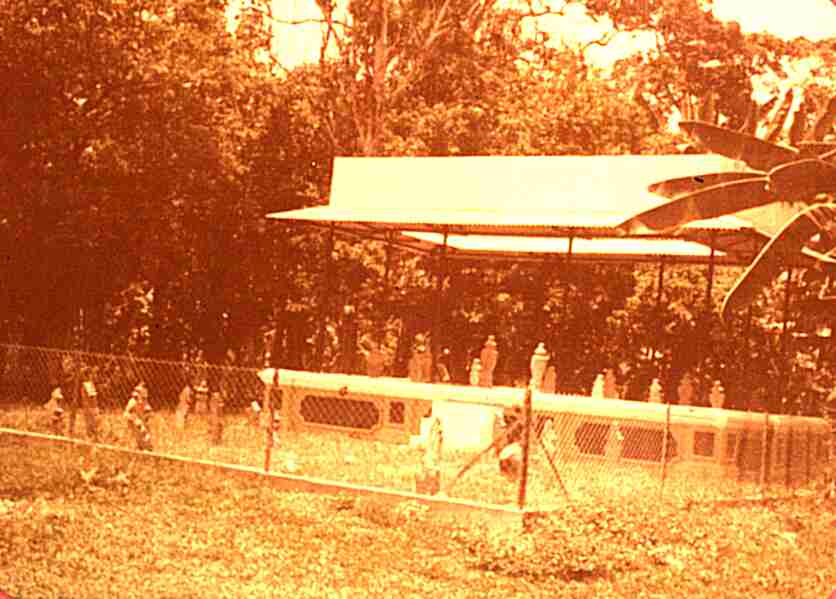 What happened in the year 1970’s is during that time Almarhum Raja Muda Abdullah Muhammad (The 26th Sultan of Perak) has taxed one territory which is located in Kerian to a Eurasian financier named Edward Bacon without the agreement or consent by Almarhum Sultan Ali despite the warning to not collaborate with English colonizers in Pulau Pinang. 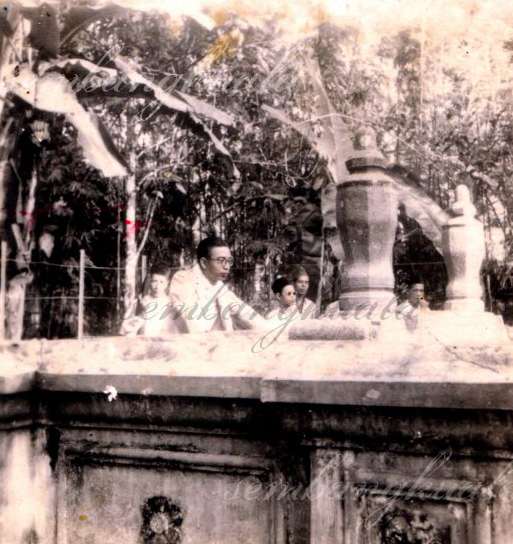 Almarhum Raja Muda Abdullah Muhammad (The 26th Sultan of Perak) did not bother the warning made by Almarhum Sultan Ali (The 24th Sultan of Perak) and later forced the Chief Minister during that time, Ngah Ibrahim to seal and officiate the agreement with Edward Bacon with a total period of 15 years with an approximate pay 55000 dollars annually.

This is the climax on the sad story of Almarhum Sultan Ali (The 24th Sultan of Perak). The death of His Majesty is not properly managed which led to his tomb to be abandoned for more than a month. To be more accurate, Almarhum Sultan Ali passed away on 26th of May 1871 but to only be buried on 28th of June 1871 in Gedong Siam, Sayong. 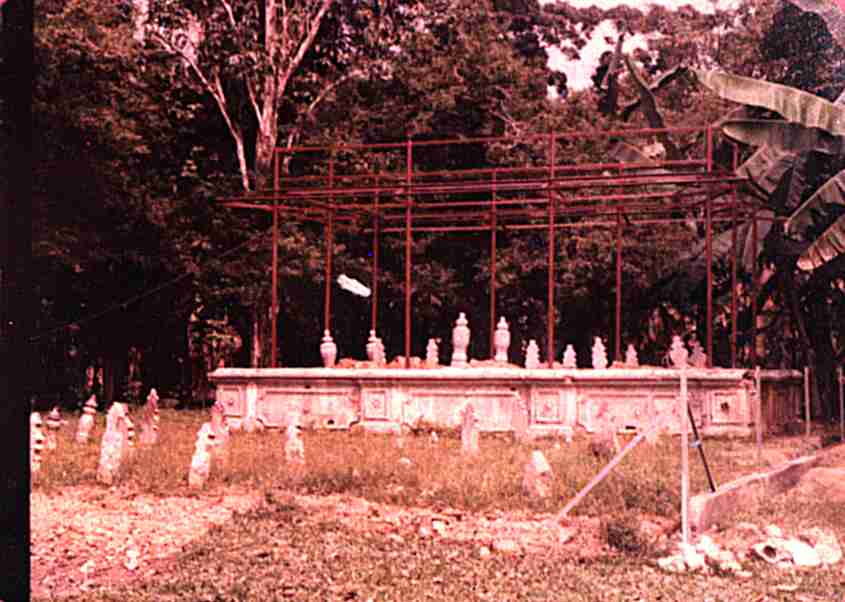 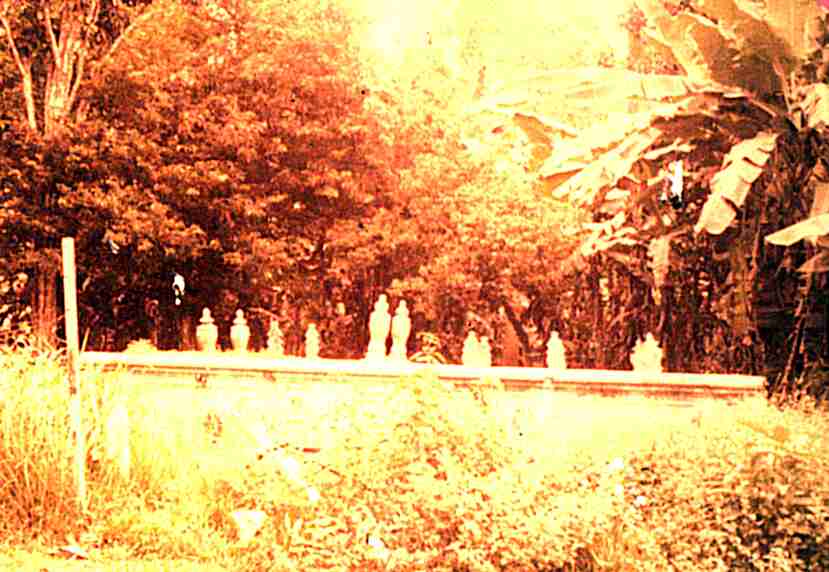 It comes to question on why was the burial of Almarhum Sultan Ali was delayed for such an extent of time? The reason why this incident happened is because the Chief Minister during that time, Ngah Ibrahim had a dispute with Raja Muda Abdullah and strongly disagree on the appointment of Raja Muda Abdullah as the 26th Sultan of Perak. We can assure that the loyal readers of orangperak.com know that Ngah Ibrahim is one of the richest and influential individual in the state of Perak. 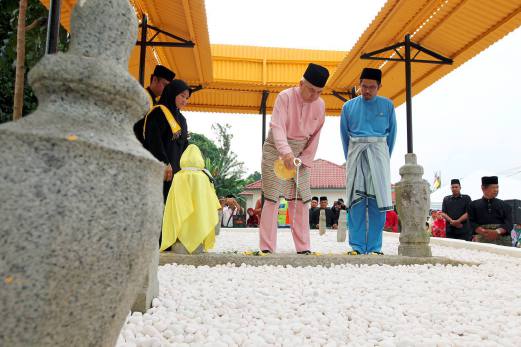 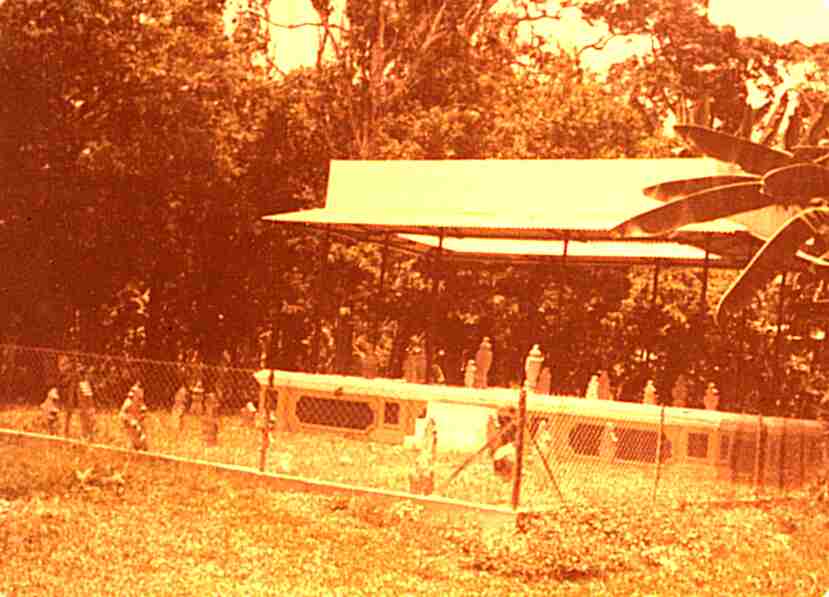 Each of these respected parties admitted that they have more sovereignty over the throne of Perak and the dispute continued for quite some time until Almarhum Sultan Ismail (The 25th Sultan of Perak) ran away from the threat of British soldiers as His Majesty is said to have cooperate in the assassination of British resident J.W.W Birch. His Majesty is later caught and was exiled to Skudai, Johor.