Perak is well known for the mystery of an ancient kingdom named Gangga Negara and its location is said to be centred in Beruas.

There are some stories of the fall of the Gangga Negara government in the hikayat that has been recorded in the Sulalatus Salatin (Sejarah Melayu). This story begins with a King named King Suran who wanted to conquer the world.

A country named Amdan Negara just loss their king named Raja Nusyirwan Adil. King Suran was appointed to replace his late grandfather to rule the country of Amdan Negara which at that time was a powerful empire and feared by many.

The lands are mostly under the jurisdiction of Amdan State government except for China. Thus, King Suran had a dream to attack and conquer China.

King Suran began collecting millions of troops, ordering guns and making all other preparations to attack and conquer China. After everything has been prepared and they were ready, King Suran together with his troops trekked to the continent of China to conquer the area where he can spread the power of his kingdom.

To illustrate how big the number of King Suran’s troops was, it has been recorded in Sulalatus Salatin as follows: “all the jungles change into field and the earth shakes like the earthquake and the mountain moves and all the highlands become flat and rocks were overthrown and the rivers were dried up like mud”. This showed clearly that King Suran has a very large number of troops.

Along their way, when Raja Suran found any state before his path, it will surely be attacked and conquered without compromise. Battle was the only method for King Suran’s winning. It was common at that time, strength was an important symbol to prove the power of a country.

One day after months of walking, King Suran, reached a country called Gangga Negara. For your information, loyalists of orangperak.com, the ruler of Gangga Negara was called King Gangga Shah Johan.

Here is an excerpt from Sulalatus Salatin, “the land is on the hill, seen from the front too high and from the back too low. There’s now a town on the wall, there’s Perak”. This clearly shows that the location of Gangga Negara was in the state of Perak. 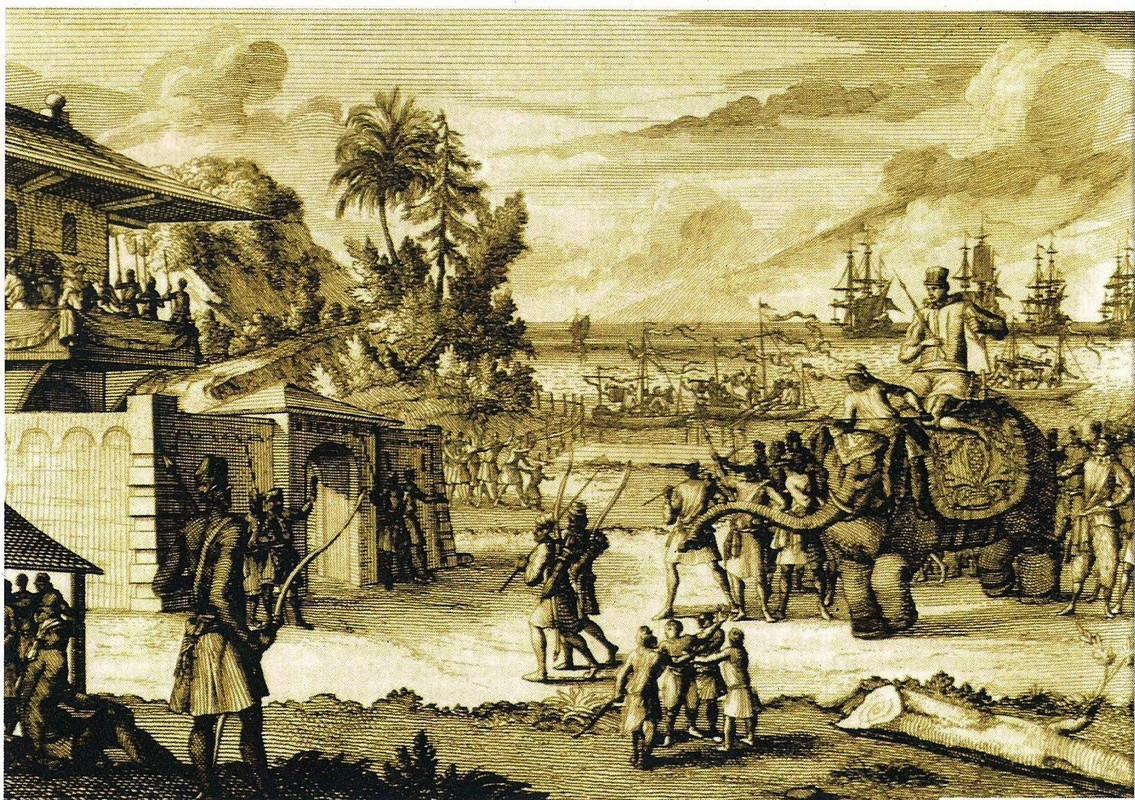 Many of King Suran’s soldiers were killed by Gangga Negara’s arrows coming from above but it didn’t break their spirit rather they became more eager to attack and to break the entrance of the locked city.

After numerous attempts to demolish the entrance to Gangga Negara, the gate that defended the entry into Gangga Negara collapsed. Without further a due, King Suran and his troops immediately entered Gangga Negara, invaded and killed all those who were in the city mercilessly.

King Suran was said to enter Gangga Negara by riding a large elephant that can be seen by the ever prepared, King Syah Johan from within. King Gangga Syah Johan then pulled his bow and precisely targeting King Suran.

When he released his bow, his arrow move towards King Suran! Unfortunately, King Syah Johan’s arrow was slightly astray and hit the elephant ridden by King Suran.

When he reached near the King Gangga Syah Johan, King Suran swerved his sword to hit the former’s neck and thus cutting off the head of Gangga Negara’s ruler.

Surprised by the tragic death of their ruler, the people of Gangga Negara immediately run for their life. There was a beautiful princess, a cousin of King Syah Johan, who was also in the city. The princess name was Princess Dara Segangga who later became the wife of King Suran. 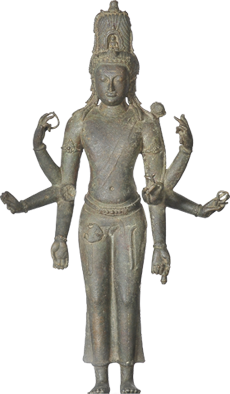 That day marks the fall of the kingdom Gangga Negara which was no less powerful than any other kingdoms. The existence the Kingdom of Gangga Negara in the land of Perak is not a mere fairy tale or myth.

This is proven by the discovery of historical remains which points to its existence in several areas around Perak, especially Beruas.

Referred and rewritten based on the book Sulalatus Salatin (Malay History)