What a fortunate husband to be destined with a faithful partner like Mrs. Saadiah Binti Abdullah. Although her husband had died a long time ago since 1975, her heart’s longing for her husband caused her to go back to her beloved husband’s workplace by cycling for 5 kilometers daily.

Many people might have known this and we would like to re-deliver this story of Mrs Saadiah Binti Abdullah to the loyal readers of orangperak.com.

Behind Mrs Saadiah Binti Abdullah’s smile lies love and yearn for her late husband who was brutally murdered by the communist terrorists. 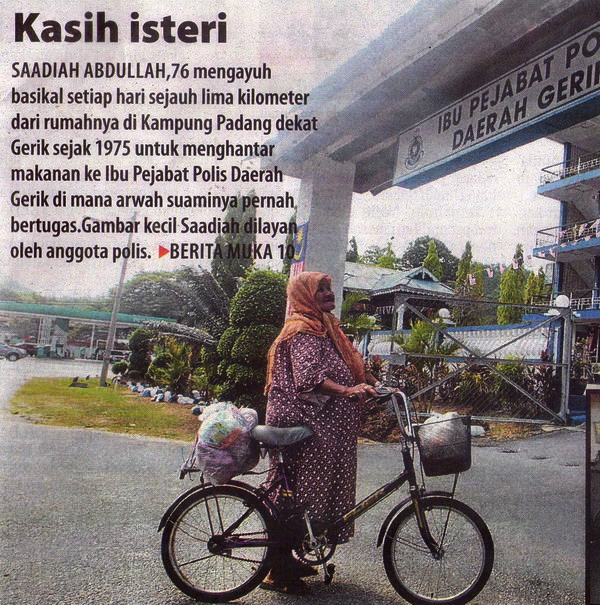 The tragedy that struck Mrs Saadiah Binti Abdullah’s late husband can never be forgotten by their family members and the locals. However, fate has been written and the past can never be returned as it was. 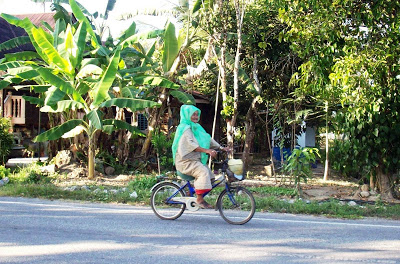 On August 28, 1975, Alias ​​Nik Daud, along with his comrade was assigned to deliver food supplies to Pasukan Komando 69 at TemengGor Control Post. Unfortunately that day, their team was ambushed by the cruel communist terrorists. 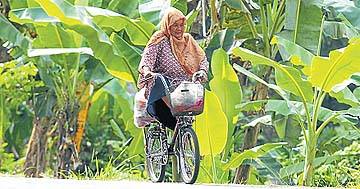 The purpose of the attack was detected; it was none other than cutting off food supply to the team. A message to the loyal readers of orangperak.com, despite the happy life we lived in today, never forget the communist terrorist cruelty in the past and it is very sensible for us to always treasure the service done by these heroes who fought hard in defending our beloved nation. 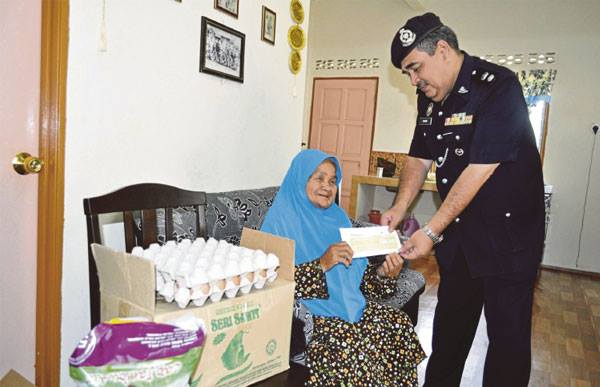 What happened in the ambush was extremely brutal. From the locals’ verbal narration, some mentioned that all policemen who were ambushed by the communist were tortured till dead. What’s saddening is, some were murdered savagely by cutting their body parts and genitals, their bodies were tied to a boat and were dragged.

Even though the dark incident has passed for decades and caused Mrs Saadiah Binti Abdullah to lose her husband in the ambush, she continues to send food supplies to Gerik District Police Headquarters (IPD).

Mrs. Saadiah Binti Abdullah is said to be cycling almost daily except on some days when she’s not well. The food sent is not for her husband, but for any policeman in charge in the Gerik District Police Headquarters. 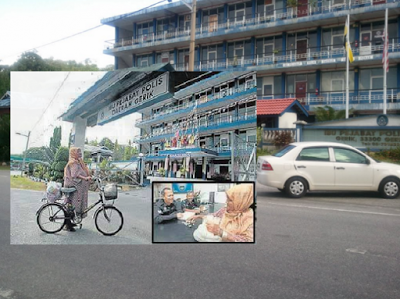 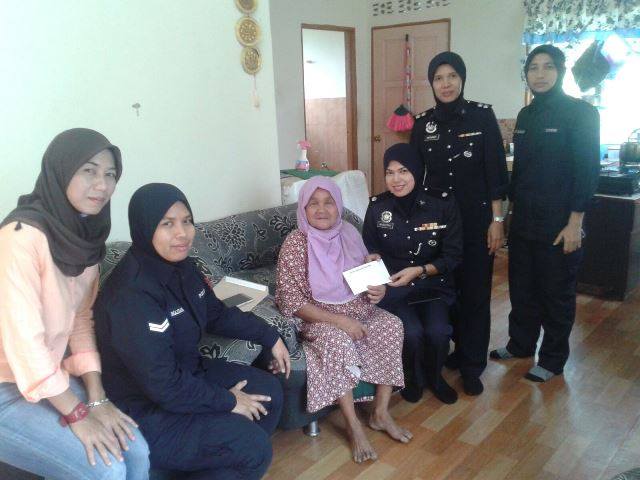 A melancholic poetry about the story of Mrs Saadiah Binti Abdullah quoted from a book, Demi Selembar by Razali Mohd Yussof. This story of a wife’s loyalty and love is exemplary and should be passed to the youth of today.