Lt Ibrahim bin Sidek was born in Taiping, Perak. He started serving in the army since 1933 holding ‘body number’ 12 of the first 25 Malay troops.

Similarly, Lt Ariffin bin Sulaiman who holds the body number 8, was also born in Taiping Perak. This story is taken from the status of grandson to Lt Ibrahim bin Sidek named Omar Din via Facebook.

They were fusilladed by the Japanese troop in Singapore. Questions arise as to why weren’t their stories being told like Lt Adnan bin Saidi’s? 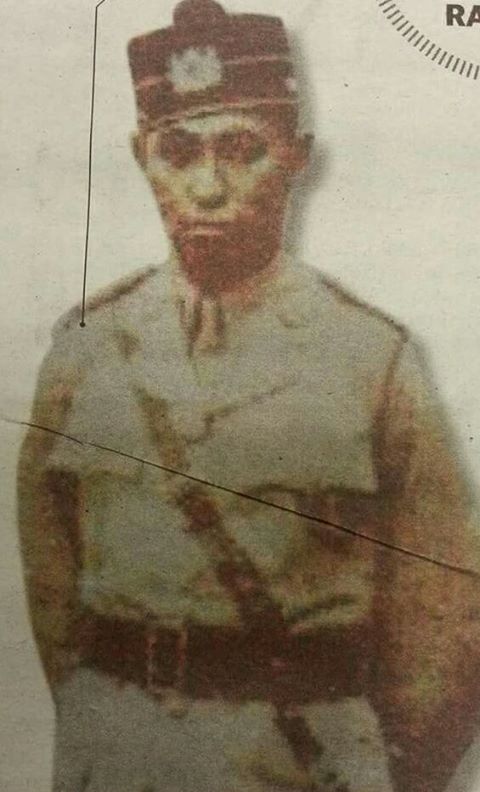 Before going through firing squad, they were made prisoners of war after the surrender of British army on Feb. 15, 1942. While being detained, the Japanese gave them three options and to choose one after fourteen days or two weeks. 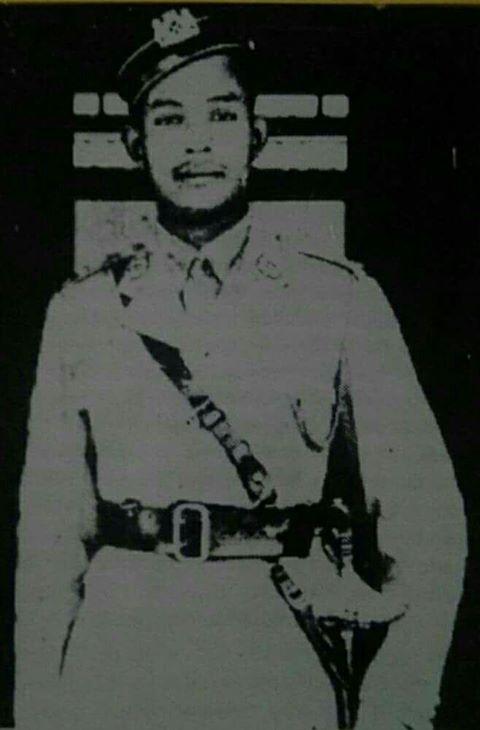 These three options include: 1. to remove their army uniform, return to the village and become ordinary civilians, 2. to serve the Japanese army, or 3. still uniformed and continue to oppose the Japanese army.

During the two-week period of thinking and decision making, all those in detention were severely abused in various forms. Among other include physically, mentally etc.

It would mean hell to us ordinary people if we were in their shoes, having to face various forms of torture from the Japanese army. Only those with resilience and perseverance are capable of survival.

Early morning on February 28, 1942, all the detainees were taken to an open space for a hearing of the decision made. It was surprising and upsetting to the Japanese military when all seven Malay troopers detained unanimously chose the third option of being uniform and still fighting against Japanese troops. Soon afterward, the Japanese army ordered them and several other civilians to dig their own graves before firing. 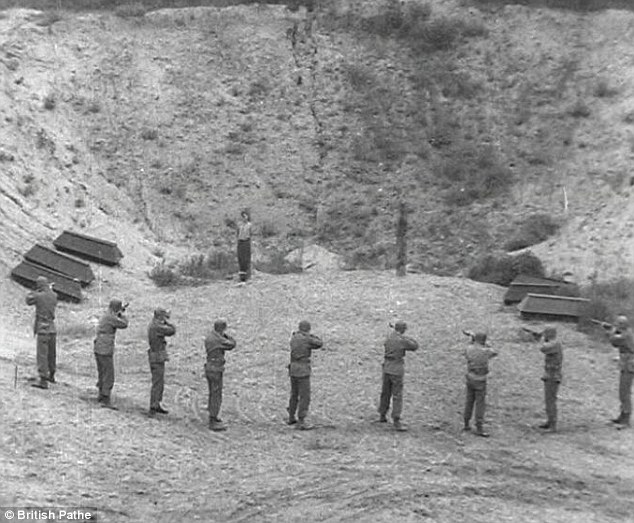 On the same day that evening, they were ordered to line up with their back towards the Japanese army and prepare to become a wall for shots from the Japanese troops.

Gunfire by the Japan was inevitable. It is unimaginable for us at orangperak.com to describe the feelings of those who are lining up waiting for bullets to penetrate their bodies from the back.

Try to put yourself in their shoe, how would you feel knowing that you’ll die from shoots at any time? After several shots were fired by Japanese troops, finally all the seven soldiers of Askar Melayu and detained civilians fell to the ground. They were martyred as Muslims who struggled to defend a nation which collapsed into the hands of Japan. 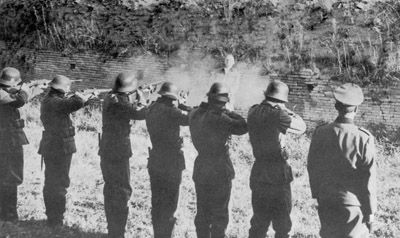 One of the civilians who is a Chinese, was lucky enough to have been shot only on his arm. After he was shot in the arm, the victim passed out and then was flogged with other dead bodies by Japanese troops who did not notice that he was still breathing. This fortunate man was a photographer.

When the victim returns to consciousness, he immediately escaped that night when the situation permits. He is the reason for the disclosure of this event. 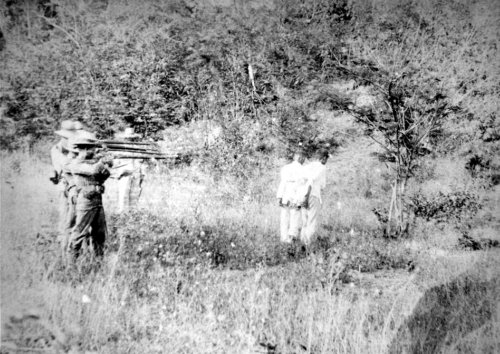 If you are in their place, being one of the detained soldiers from Askar Malayu, out of the three options given by the Japanese army, which would you choose? Please think deeply before giving an answer.

What we orangperak.com think is, whatever choice you make, you will still be shot dead by Japanese soldiers because they are unreliable and extremely vicious.