Colonel Dato’ Yeop Mahidin was born on 20 February 1918 in Kampung Labor Kiri, Perak. He gets his early studies in Lambor Kiri then continues in Anderson School, both located in Ipoh, from 1928 until 1937.

During his school days, he was very active in sports and once be a champion for Perak Boxing Amateur in the category of Bantam Weight. He also used to represent Perak for football, cricket and hockey. He was a great batsman and once received the tittle of Batsman of The Year.

His ambition was to join Royal Malay Regiment but was stopped by his headmaster, L.D. Whitfield, which advised him to serve as government officers. 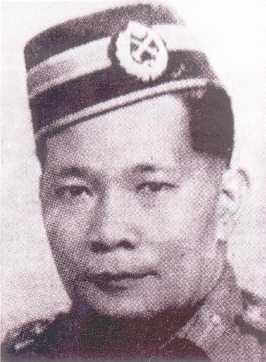 On 7 August 1937, he was accepted into Malay College Kuala Kangsar (MCKK). During his days in MCKK, he was taught and trained about the tasks as government officer. 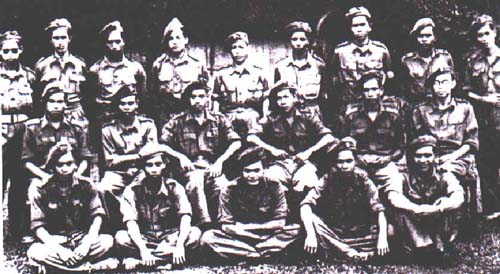 On 1938, he was chosen to be a magistret for Teluk Anson , now known as Teluk Intan, and then change to magistrate for Kajang in 1939.

On 1940, he was changed to Kuala Lipis as a assistant district officer. During there, he joined Local Volunteer Team and was commisioned as Young Lieutenant.

On 1945, he was appointed as the leader of Local Volunteer Team, as a mejar. He was also offered by Whitehall to join a military course in England, but he refused to do so. Instead, he sent his subordinates which are Capten Abdul Razak and Leftenant Ghazali Shafie. 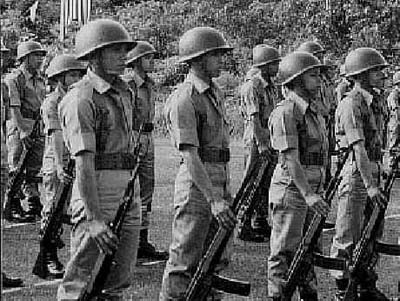 During World War II, he formed a group known as Territorial Guerilla Force which is Force 136, leads by Mejar Richardson which agrees to train the team.

The group consists of 254 members and leads by Dato’ Yeop or also known as Singa. One of the biggest achievements of the group, which Dato’ Yeop still remembers, was when they ambushed the Japanese Army , with 20 local peoples leads by Lt Yakin, and successfully kills 30 to 40 Japanese Army and destroys 41 vehicles. Backbone of this success is Dato’ Yeop’s, as the leader, choice of place to ambush and also his great plan. 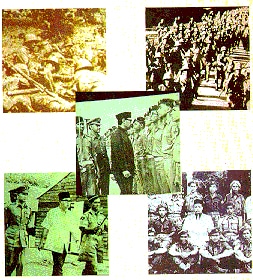 Home Guard was dismissed on 1958 and Dato’ Yeop was appointed as Chief Food Denial Officer in Perak. When Territorial Army was formed , to replace Home Guard , Dato’ Yeop has been appointed as the first director with the tittle Colonel. Apart from that, he is also Leader of Army Football and Boxing Association at that same moment. 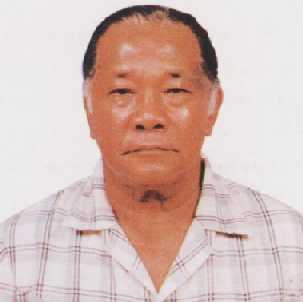 Around November 1963, he left the army and be the District Officer of Kuala Lipis. In 1965, he was appointed as Senior Secretary of the Ministry of Social Welfare and in 1967 joined Felda as the Director of the Settlers’ Affairs.

He passed away in 1999 due to illness. He has served a lot to the nation. Therefore, every citizen should take the example of his sacrifice and willingness to devote his full force and soul to the nation.