Tasik Raban is one of the interesting locations to be visited in Lenggong. Apart from being recognized as a World Heritage Site by UNESCO since the construction of the Kuala Kangsar – Gerik highway, the Lenggong area continues to be the focus and becomes the main road for movement to thenorth and from east to Kelantan.

Perhaps many did not even notice the existence of an RnR (Rehat dan Rawat / Rest and Relax) Stop which was right before the Raja Muda Nazrin bridge from Kuala Kangsar, on the right side of the road which was opened in 2004 and for your information, that RnR has been fully closed since 2010.

Recently, it has been viral on a social media site, Facebook, regarding mysterious events and experiences which took place in this stop. There are story of those who have stopped for prayers and some meal in 2013, while Tasik Raban stop has been completely closed in 2010.

According to stories and opinions from the locals, Tasik Raban RnR was built in a relatively high area near to Tasik Raban (a lake) as the developers wanted the visitors to enjoy the beauty of Tasik Raban from the RnR. Everything went well and they received many visitors initially, but eventually the numbers declined.

As the number of visitors decreases, so does the shop owners who slowly moved away to seek livelihoods in other places because of frequent losses. After several attempts to defend and continue opening the stop, the effort failed when was forced to close in 2010. 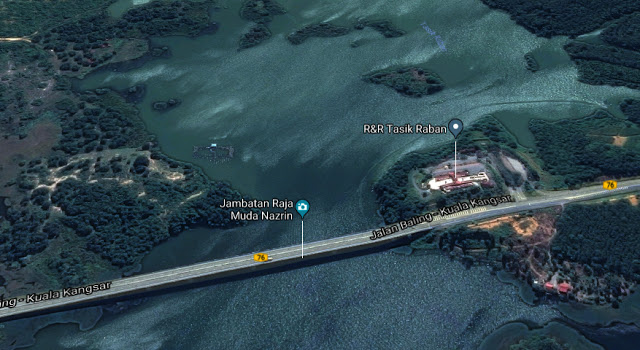 For the information of orangperak.com loyal readers, Tasik Raban Rest and Relax (RnR) Stop was not closed due to the mysterious events as quoted on social media sites. It was due to the decrement of number of visitors leading to the losses suffered by the businesses. 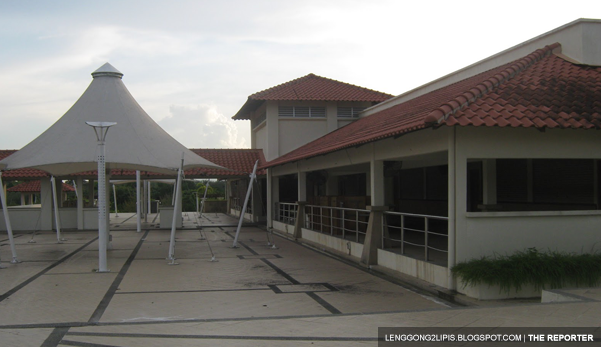 This is probably due to the location of the stop which was somewhat hidden and causing the drivers to not notice its presence. After the closure of Tasik Raban Rest and Relax (RnR) Stop in 2010, the episodes of mysterious stories are becoming increasingly popular in our society eversince. 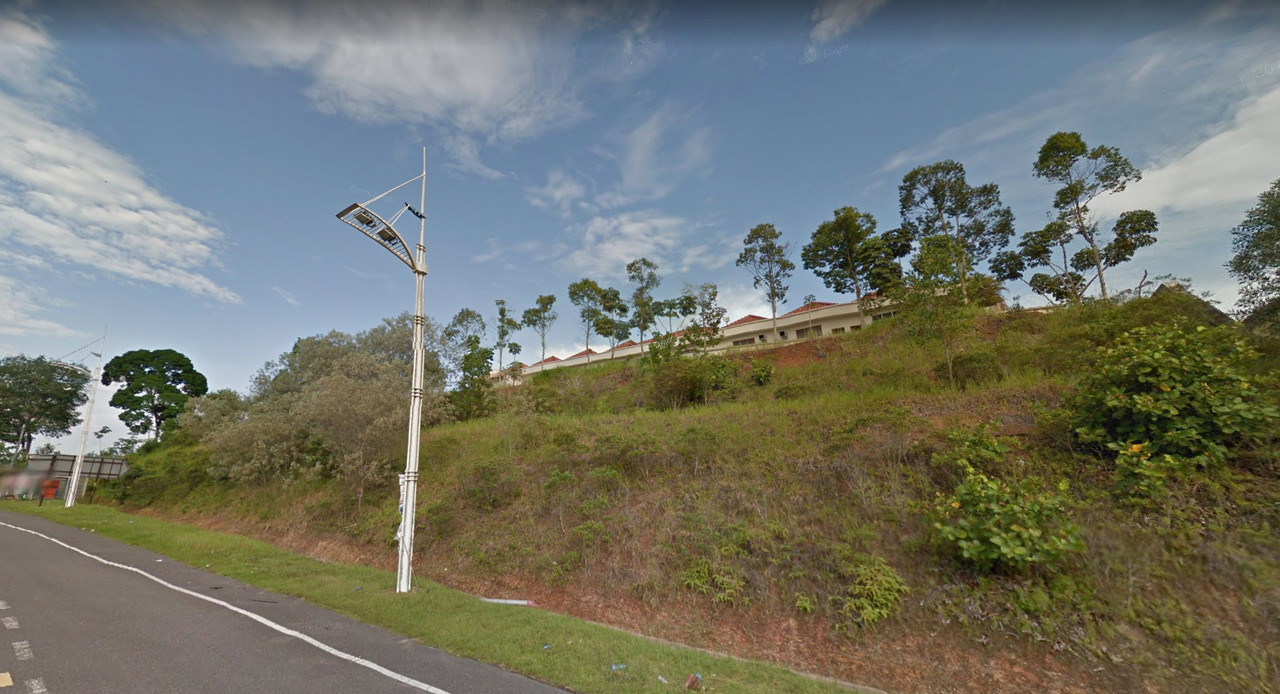 According to a youngster who was randomly interviewed by orangperak.com editor, the area from Tasik Raban to Maktab Rendah Sains Mara (MRSM) Lenggong is said to be haunted and it is better for the drivers to avoid passing through the area alone after 12 midnight. 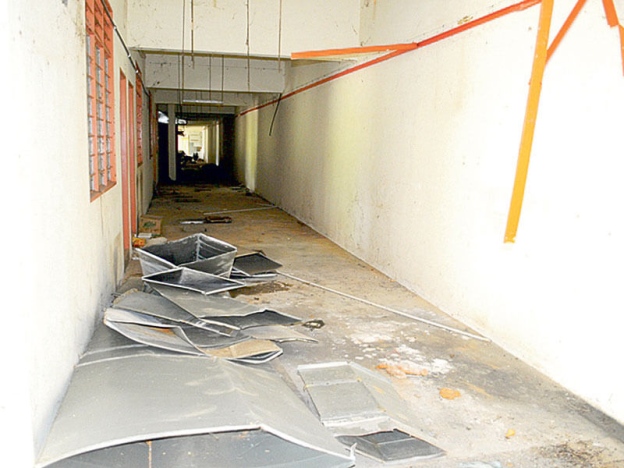 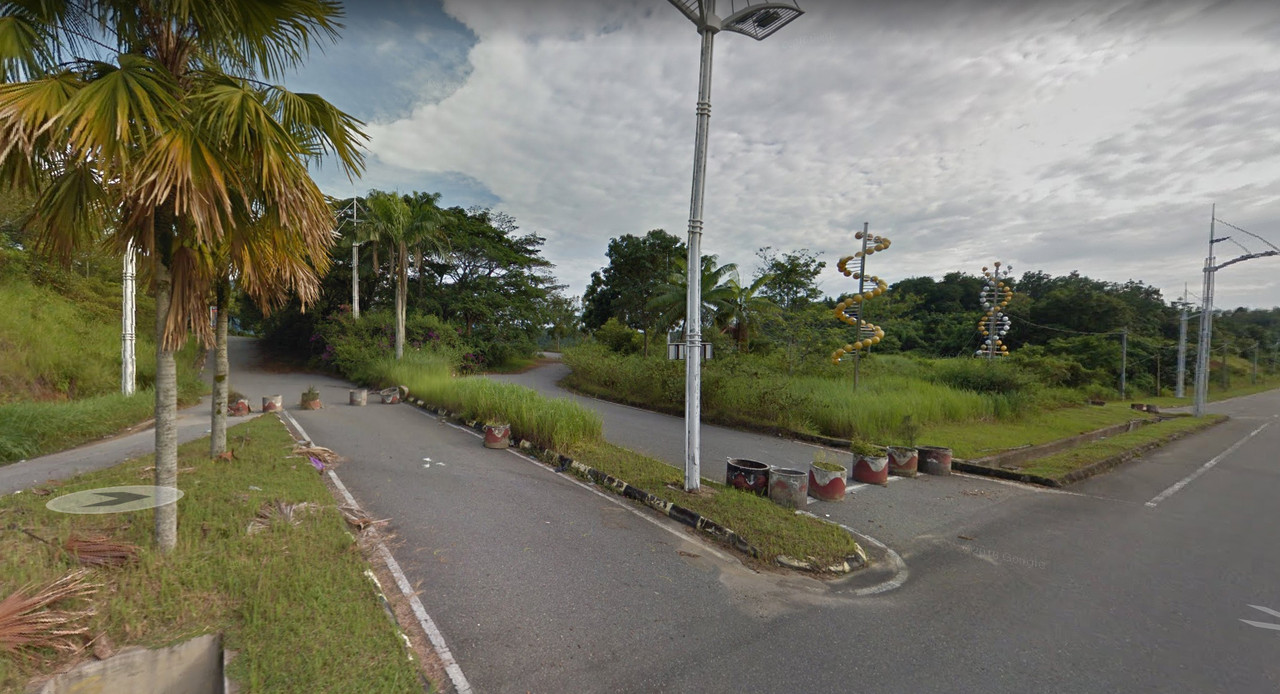 Before closing completely in 2010, Lenggong District Council (MDL) has allowed an education centre to operate and operate at the stop but unfortunately their operation only lasted for a few months, stopping and closing their operation thereafter. 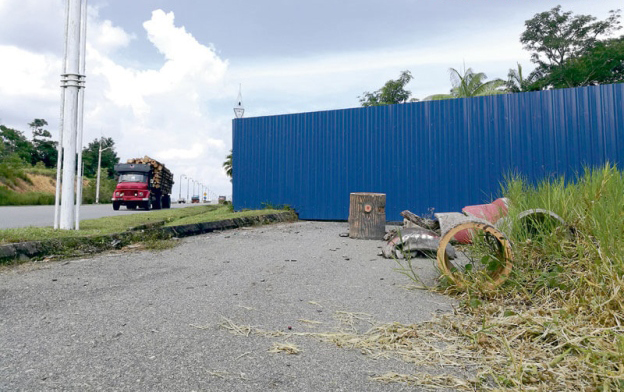 Today, it is said that there are parties wanting to modify the stop into a hotel, in line with Lenggong’s image as a popular tourist location. However, the project is still in the research stage and Lenggong MP Datuk Shamsul Anuar Nasarah hopes that this plan will be approved and construction of the hotel can be realized in the near future.