The story of Tok Kaduk is uncommon among the people residing in the areas around Lambor division and Bota in central Perak.

There are a few rules that need to be followed and lived by up until these days due to the fear that the curse made by Tok Kaduk to his generations would manifest if the rules were not abided by. Read further to know the full story.

Tok Kaduk among others had said that “From this day onward, I will not engage in cockfight anymore! And I forbid my generation from eating “ikan tapah” (a type of freshwater fish).

Those who hurt “ikan tapah” will get rashes, skin burned and skin swelling and they will have an unsafe life”. The curse forbids his generation from earing “ikan tapah” as such act is considered as a remembrance towards the fish for giving him a bag of gold.

The villages situated along the Sungai Perak riverbank are believed to be the original village where the curse is said to have emanated. Based on the story that has been passed down from one generation to another, Tok Kaduk is said to be a man whose ancestor traced back to the Siak royalty located in the Sumatera island in Indonesia.

He went on a sail and finally decided to settle in Lambor, Perak. His honesty and hardworking nature made him to be welcomed by th community until he managed to get married and blessed with a few children.

Tok Kaduk was famous for having a rooster, a cockfight chicken that had impeccable fighting skill named Biring Su Kunani. His rooster’s greatness of winning every fight finally attracted the Sultan who wished to compete Tok Kaduk’s rooster.

The palace’s rulers (pembesar) had established some rules that Tok Kaduk must abide by to ensure that the Sultan’s rooster will win. 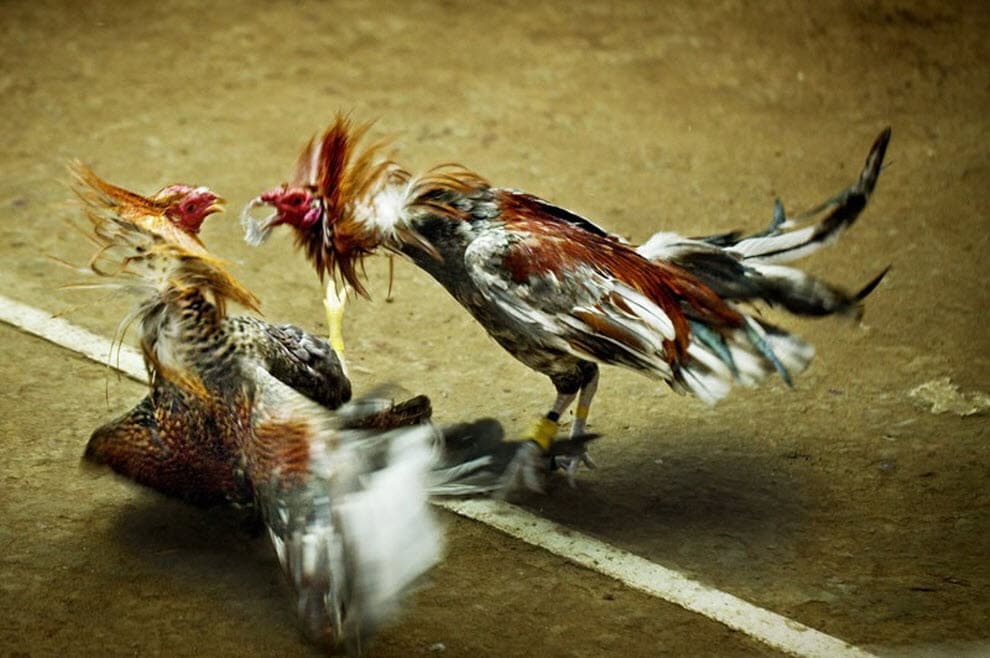 The main term that needs to be followed by Tok Kaduk in the fight was that he must exchange his rooster with the Sultan’s rooster named Si Jalak Putih Mata.

The exciting feeling of being challenged in the cockfighting arena made Tok Kaduk to succumb to the terms provided by the “pembesar” without thinking. As expected, Tok Kaduk lost in the cockfight that had been arranged by the pembesar whereby Biring Si Kunani beat Si Jalak Mata Putih. 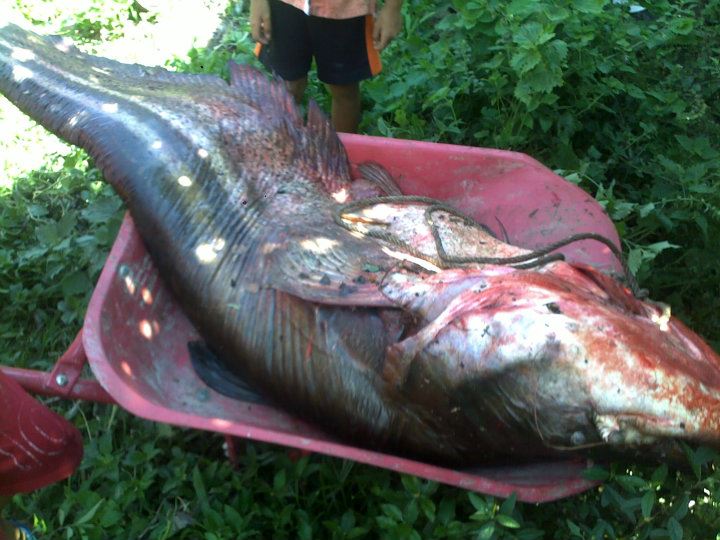 His defeat due to the exchange of his rooster with that of the Sultan had caused him to lose all his property including family members who was used as bets in the fight.

After realizing that he was being played, Tok Kaduk brought himself a hut near the paddy field. At that time, Tok Kaduk was only in the company of his pet cat.

Whilst contemplating about the bad luck that had struck him, his attention then diverted to his cat’s behavior that seemed to want him to follow it to the riverbank.

Tok Kaduk followed the cat until he saw a bloated fish known as ikan tapah that was left stranded on the riverbank. Without any hesitation, Tok Kaduk cut open the fish’s belly using a rice harvester to get the fish roe for consumption.

However as soon as the rice harvester cut the fish, Tok Kaduk was very surprised with the chunks of gold that came out from the fish’s belly. 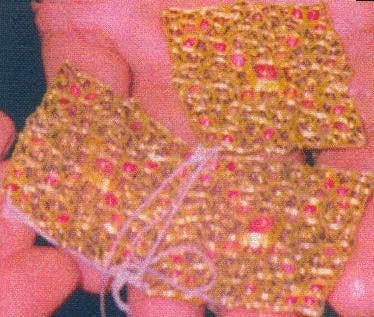 After cleaning and keeping the gold in a safe place, Tok Kaduk later proceeded to sew the fish’s belly using the veins of the banana leafs before letting the fish go into the river.

Tok Kaduk was ecstatic about finding the unprecedented gold and as an act of remembrance for the fish’s gift, Tok Kaduk made a curse that prohibits his generations from hurting or eating any ikan tapah. 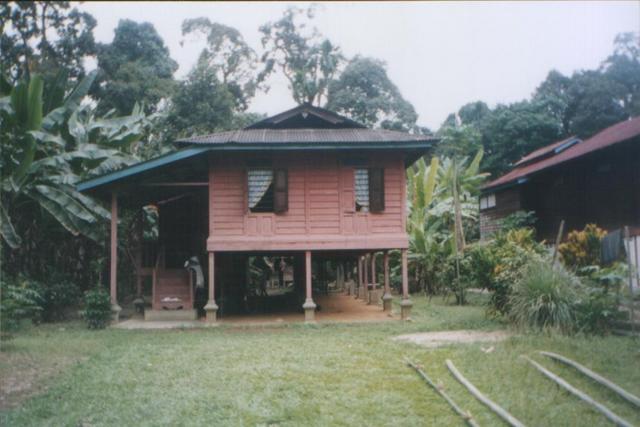 With the gold he had obtained, he went to see the Sultan to retain back his property and his family members that the Sultan had won through bet in the cockfight.

The sultan was thrilled when he saw a tray of gold that was offered to him and this made him to agree to Tok Kaduk’s requests. As a thank you, the Sultan did retun some of the gold to Tok Kaduk.

The remnants of the gold was later brought by Tok Kaduk to Kampar, Indonesia to be made into jewelries in the form of buttons that will be passed down to his generations.

There are three brooches and these items are used as cures to the grandchildren or later generations that came from Tok Kaduk who had been cursed by the ikan tapah.

Why Is There a Tombstone in Kota Lama Kanan Mosque in...